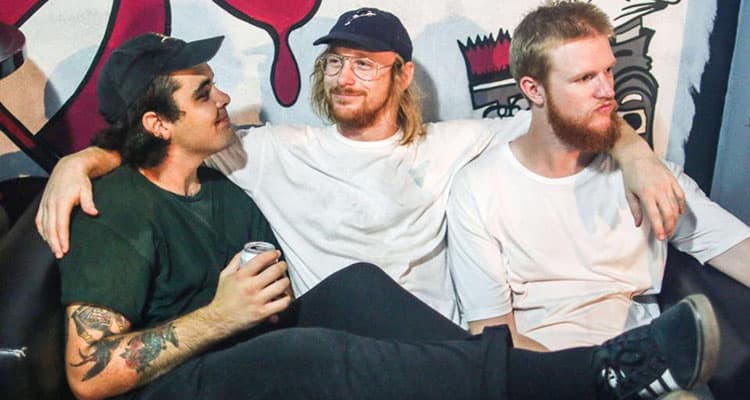 After making some noise in the Newcastle, Australia music scene, indie-punk trio RAAVE TAPES have released a new anthem for all you single people titled 2 U xoxo.

Not only is the single a white heated party thrasher, but an ode to the intricacies of modern dating and how annoying it is that good looking people don’t have to be able to dance. “These damned pretty people just stand on the wall & people fall all over them. Get in the trenches & get your hands dirty like the rest of us plebs,” explained frontman and guitarist, Joab Eastly.” Open a beer with a lighter. Consume a beverage at a faster than average speed. At least do the damned sprinkler for fuck’s sake! WORK FOR IT!”

With its raw garage grit and electronic elements, the fury of RAAVE TAPES will get the whole party flailing with limbs bouncing off the ceiling in a human symphony of sweat, beer, and blinding glitter.