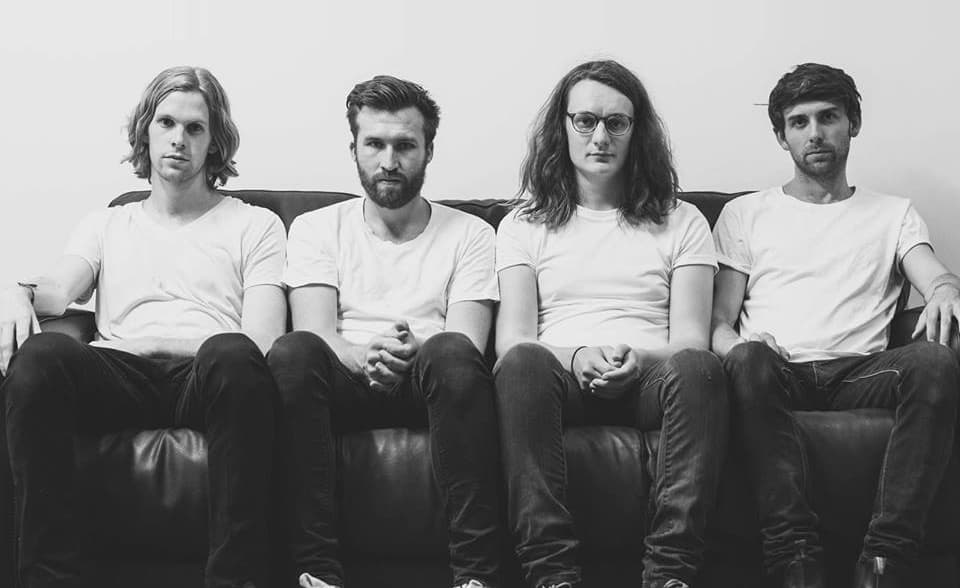 WHARVES Let Go And Move On With Soaring “Love Decide”

Coming off the success of Man You Want Me To Be, Lennox Head outfit WHARVES has shared a gritty new single titled, Love Decide.

Walls of fuzzed out flames sweep through Love Decide‘s intricate guitars as they soar and weave through each other and the driving drum. Speaking on the single, frontman Matthew Collins says:

“’Love Decide’ is about accepting that some things are bigger and more powerful than you and that you aren’t always in control. It’s a reminder to myself that it’s ok to be on my own and if a relationship isn’t working, I can let go and I will be happier and free. I’m not lying to myself or the person I’m with by forcing something that’s not meant to be”. Life’s too short to lie next to someone who makes you wretch, so hop on that tinder and start swiping and get to backstroking.

In the coming weeks, WHARVES will unveil an accompanying music video for Love Decide.