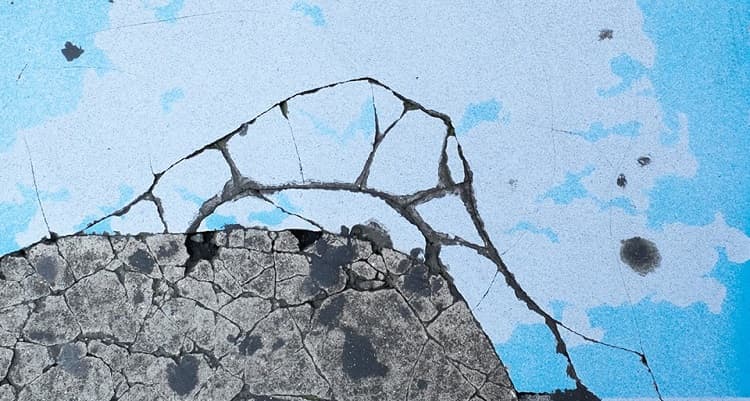 brrwd is the new project from beatwizard Ta-ku and fellow producer/photographer Repeat Pattern. Last week saw the release of their first single, No One Else’s, and they’ve now released the complimentary video. Featuring a lo-fi instrumental with echoed strings and a static hum, hushed vocals sing about the ups and downs in a relationship as displayed in this simple but slick video.

No one Else’s is also the lead track from their forthcoming brrwd Love Volume 1 and as brrwd explained about the project, “this next release is the beginning of a 10″ series that is as much a photographic series as a music focused one. A carefully curated selection of images and dirty loops, this first release in the series is a compilation containing work by close friends and admired fellow creatives. So with a love for the tangible, the compilation will be available on both limited 10″ Vinyl & CD (Japan only).” Look for it later this month, March 25th.