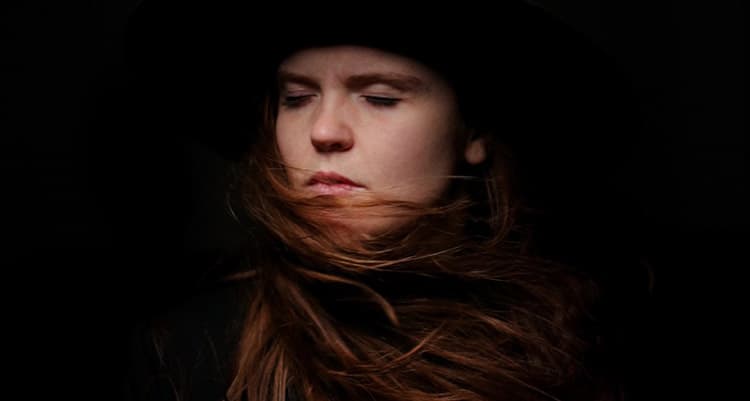 Released before the Women’s Marches that ran across North America and beyond, Queen is the empowering anthem by Detroit-based artist and newest Neon Gold Records signee Flint Eastwood (Jax Anderson).

Day in and out, women are subject to all sorts of judgment, criticism, and plethora of harassment. Waking up every day to confront a world that tells them that they’re not good enough or beautiful enough, Anderson charges head first to declare that she is a queen. For the single, she provided a backstory, explaining:

“Queen was written about the first time I was asked what it was like being a woman in music. I’ve always been the boss of my art– I write my own songs, I play shows, I design a lot of my own graphics, make my own videos, craft my own photos, and I hustle alongside an amazing group of people just like every artist does. I had never considered myself different for being a woman. I have always set the standard with my team that I am the boss, regardless of my gender identity.”

With a monumental brass section and orchestral instrumentation, Queen is a thundering rally call for all women to rise above the shit that looms around them, spitting unwanted ridicule, and degrading and malignant venom.

Listen below and keep your eyes peeled for Flint Eastwood’s forthcoming EP, due this spring.