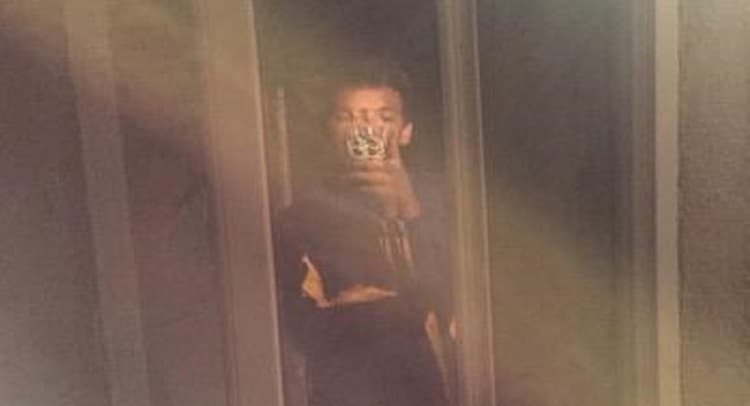 Madbliss has been on our radar since ohestee began almost a year ago, and the youngin’ continues as so.

“Oh shit.” That was my initial reaction to his bonkers ass track, No Roof. It’ll be yours too when you first hit that play button. Soundcloud user @elaia said it best with “this is more unexpected than teen pregnancy.” Every bar comes as a surprise, from the neck snapping intro to the change ups, allowing you time to re-align your neck. Or pick it up off the floor.

This Film Noir member has continued to display his production versatility in this past year. His tracks range from the down tempo and sensual “Your Flaws”, to the sizzling Latin inspired “Tus Labios”. The banger No Roof is a nice addition to MadBliss’ diverse catalogue, and you can hear all of it at his soundcloud, which you should be following too. The dude is only 17, like many past featured artists. God damn kids and their skills.