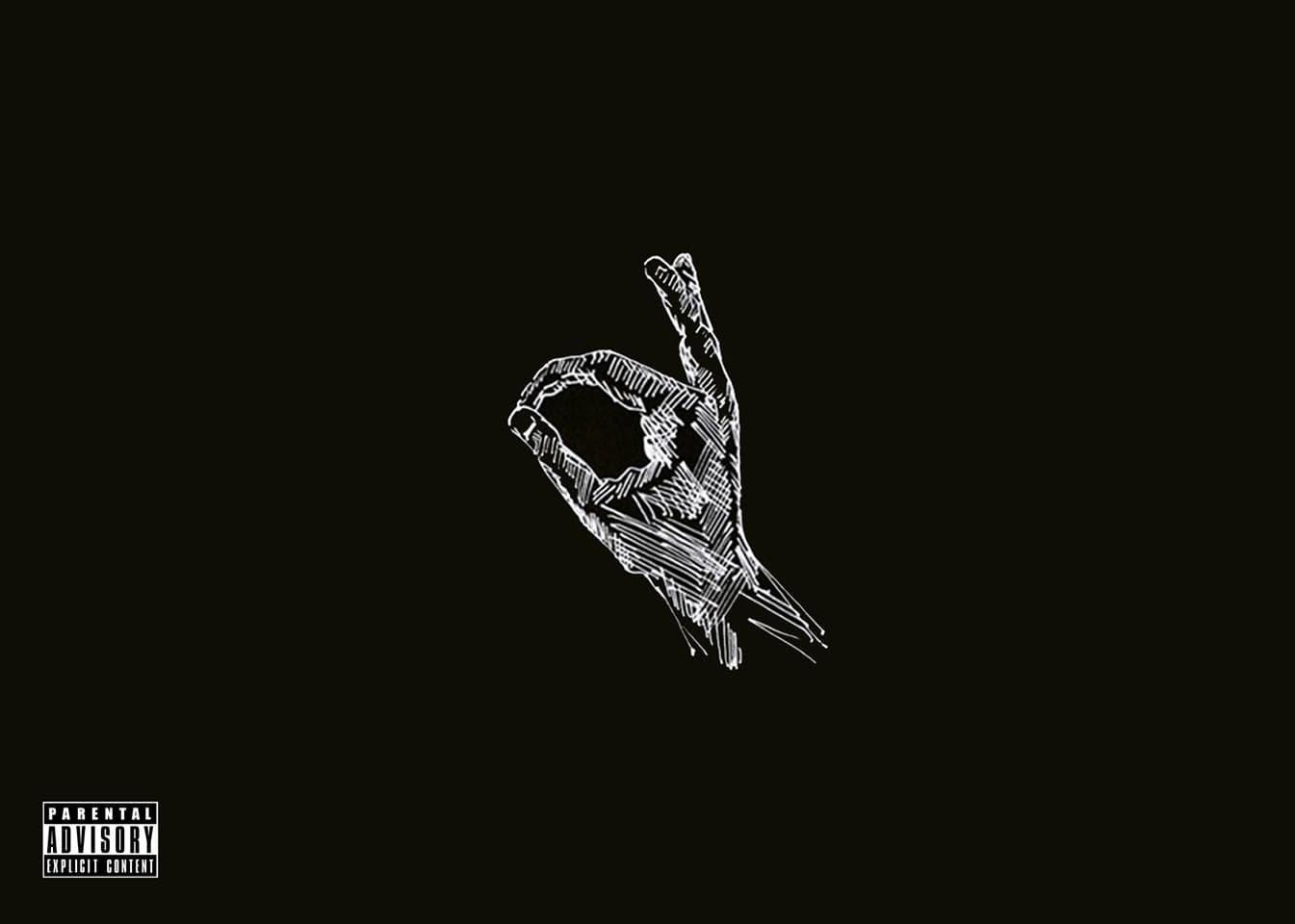 After four years of releasing music in near-isolation, To Move Alone To sounds like a bit of everything but not a lot like anything. From the weightlessness of Heavy Hearts’ instrumental on the opener Slip Back, to the hypnotic As Close As, and to the eerie and ominous Steep Float by Luminance, Guilty Feeling is a ripple of claustrophobia. The walls creep and lurch as they crush you, leaving only enough space for the words to swell around you.

The London based To Move Alone To explained the album to us as, “The unsolvable crime. Handprints left on the headrests. You say you see red and I say I see red, but not knowing might be what makes fear so fearful, guilt so guilty. Unpacking the textures of the space in-between, rewiring the weights which balance the pace of the present tense. Sounds that move like a city waiting at one traffic light. All the places you’ve been but never seen.”

Following his debut show on May 6, To Move Alone To shared a few words with us which you can read below. Guilty Feeling is available to stream at both soundcloud and bandcamp, and a limited edition USB with a book of words is also available to purchase.

Who is To Move Alone To?

I paint landscapes. I make things in London for now, I’m just finishing up a degree in Fine Art at Goldsmiths. I use a lot of different materials, mostly people. I’m trying to solve something.

Can you elaborate on the last four years of releasing music in ‘near isolation’?

In one sense, isolation from other music. In a moment when information’s getting twisted a strange way, I wanted to work on my own voice for a while… to try and be as effective a speaker as I can in the conversation. In another sense, I haven’t been so interested in putting the music out like we’re doing now – the conditions weren’t right.

Was deciding to perform live a difficult decision? What can Londoners expect at one of your shows?

It was always going to happen. I’m going to try to be as naked as possible and hope I can help people take their masks off for a minute. I’m not preaching peace, every man’s got his own war, but it would be special to be on the same team for one night. TMAT is a kind of activism, even if subliminal. I want people to come back to me a week later and tell me they finally did that thing. I hope it’ll be the start of something.

The songs are artefacts for people, places, moments so they tend to happen when things happen.. some days nothing happens. Although the album is almost all new work, a few things on there talk about people I don’t know anymore. Still, they fit the feeling.

How’d you hook up with Arizona’s Heavy Hearts?

I heard his track “A Pale Horse Burns” and something got stuck in my head pretty quick. I got the vocal down and let him know. He seemed to really feel it.

Sometimes songwriters think that’s implying it’s incomplete but it’s a natural reaction. The same way you look at something and want to save it or look at someone and move closer. I’d feel blessed if someone extended the lifespan, the edges of something I thought was finished. He flew with that too.

What can you tell us about the book of words accompanying the limited USB’s?

The book is actually a poster…a collection of poems, words, most of which have made it into TMAT.