I touched on a track from Too Lush Vol.4 last week and needed to dedicate a feature to another track from that compilation – Acceleration by Wize. No stranger to playing with different sounds across different genres (including Pokemon samples), London’s Wize has really been displaying his versatility since his #DAMTRAP EP release and Acceleration is “it”. A furious tribal piece with the motivational drive behind it, providing you with the will to eat all the things you are afraid of. Why? Because you are a mother fucker. 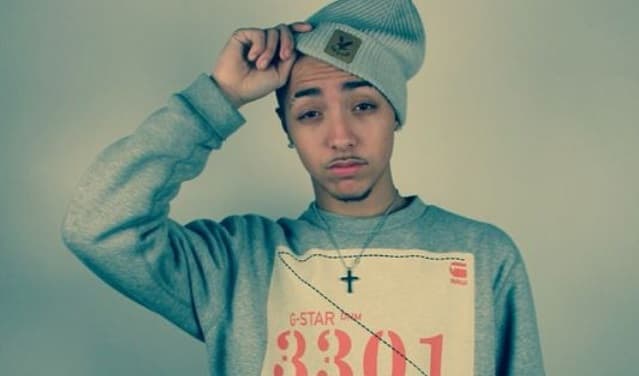 Catch up on everything the founder of Theorem Sound has been working on like a collaboration with R.O.M, the dope af “Sunset Drive” and Pokemon inspired tracks, if that’s your thing, over at his soundcloud. And spin #DAMTRAP while you’re at it, along with the rest of Too Lush Vol. 4. There’s a ton of great stuff on there.