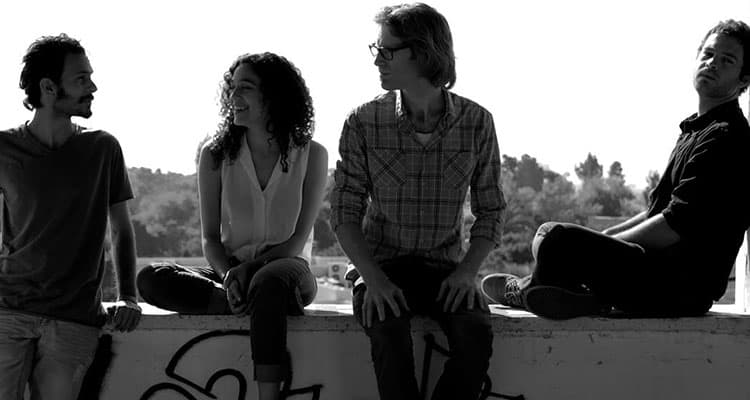 Watch Folly Tree Perform Acoustic Rendition Of “In The Stone”

Folly Tree is the post-folk/alternative band from Tel Aviv that has been touring the past two years and is now getting ready to release their debut album, Consolidate. The band recently teamed up with Albatross to record a live acoustic rendition of In The Stone.

Watch the band perform this gorgeous song on the streets of Jaffa, Isreal before the February release of Consolidate that will take you on a journey of eclectic sounds, textures, atmospheres, emotions, and magical harmonies.