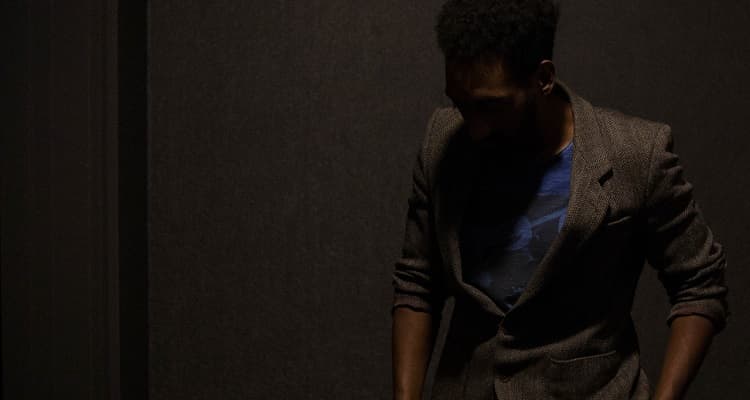 Gadda Drops Visuals For The New Wave “Someone”

With one EP already under his belt, Gadda is set to release his sophomore project titled, Nightcalls. Moving away from the folk rock of his Bronze EP, you can expect to hear more of a new wave vibe like on the first single, Someone. Featuring an 80’s synth inspired instrumental, this is the first song Gadda has produced himself. As he explained, “Someone is my first official release that I actually mixed on my own. In the summer I went to the OVO conference and Noah aka 40 said some pretty inspirational words, and ever since then I’ve taken to mixing on my own productions in addition to doing the production and instrumentation. It’s definitely a lot more to take on but the independence is well worth it.”

Watch the video for Someone below, and look out for Nightcalls in the near future. You’ll be hearing more about Gadda in the coming year.