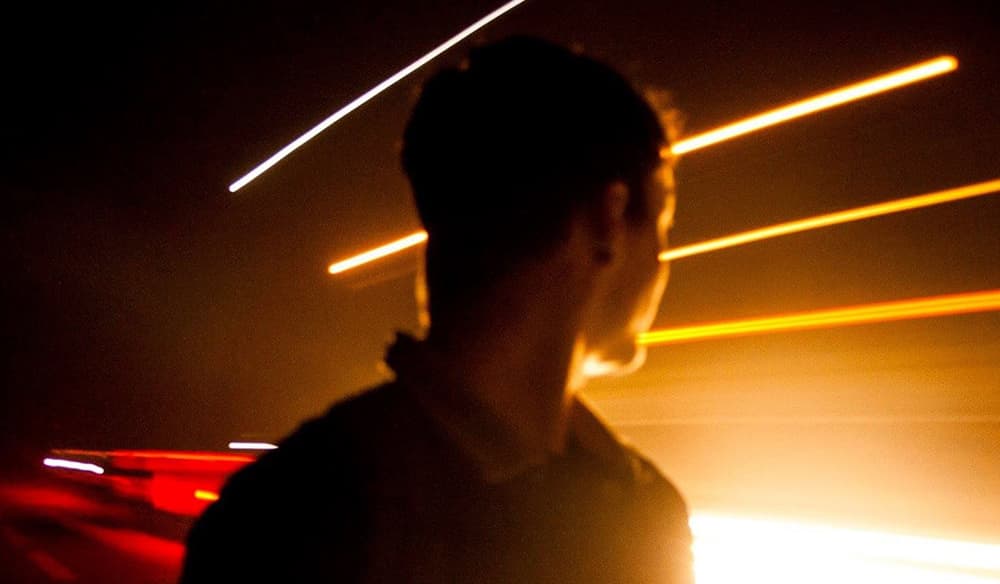 Ito is a new producer from Northern France who spent much of his time seeking an eclectic range of musical genres and inspirations. Still in his teenage years, his determination to not be consciously led in anything he does while building his own strong sense of identity. Through this confidence, Ito allows himself to trust his instincts which subsequently allow his music to evolve without any predetermined direction. As a result, his music is never contrived or predictable, instead, an honest reflection of his character.

From his latest project, Paperwork, Homework is the lead single which features the organic alongside the mechanical. A network of elements pop, snap, and weave amongst each other over a thudding field of enigmatic drums. In the accompanying video, you’re beholden to an entertaining protagonist in a dreadful but amusing center of some sort. Watch the juxtaposition of sounds and visuals right here.