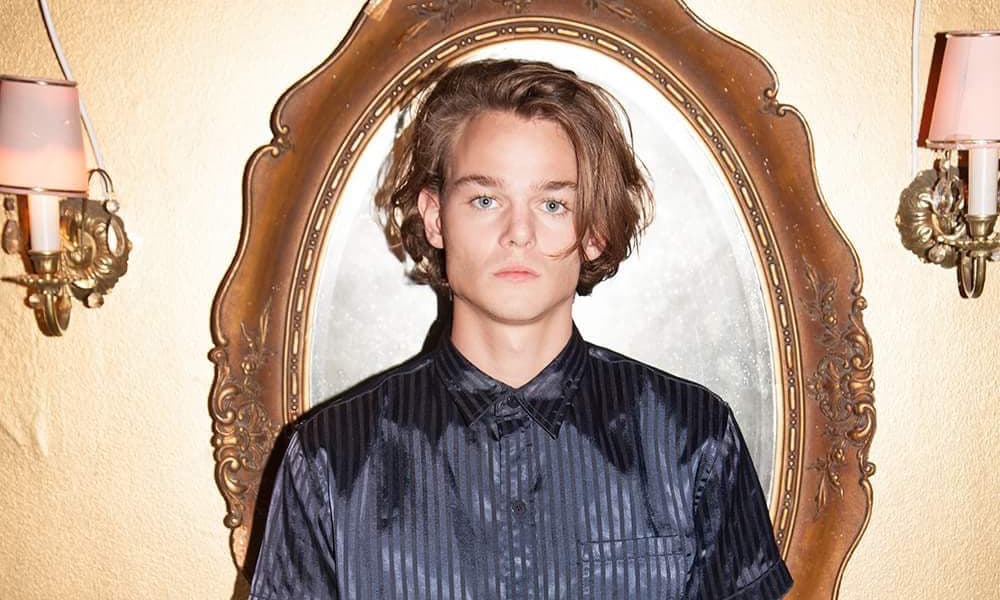 After three years of releasing music and amassing a weighty 10k+ followers on Soundcloud, the Copenhagen-based Caius has yet to release a proper project. That’s soon to change as his debut EP is due for release in early 2019. Your Love is the second single from the debut. With a French house inspiration and Neigh’s vocals, Your Love is a laidback affair featuring a sophisticated bassline and the melting morsels of heart and soul and your intoxicating love.

Of the single, Caius says:

“Neigh and I have been friends since youth and spent many hours together in my studio developing our crafts when we were teenagers in Copenhagen. The track “Your Love” grew from a sketch we made a while back, and that I just couldn’t let go of. I played my first couple of shows in China this summer, and after returning I’ve been working on a lot of new tracks, which is set to come out in the following time. ‘Your Love’ is the first of these.”