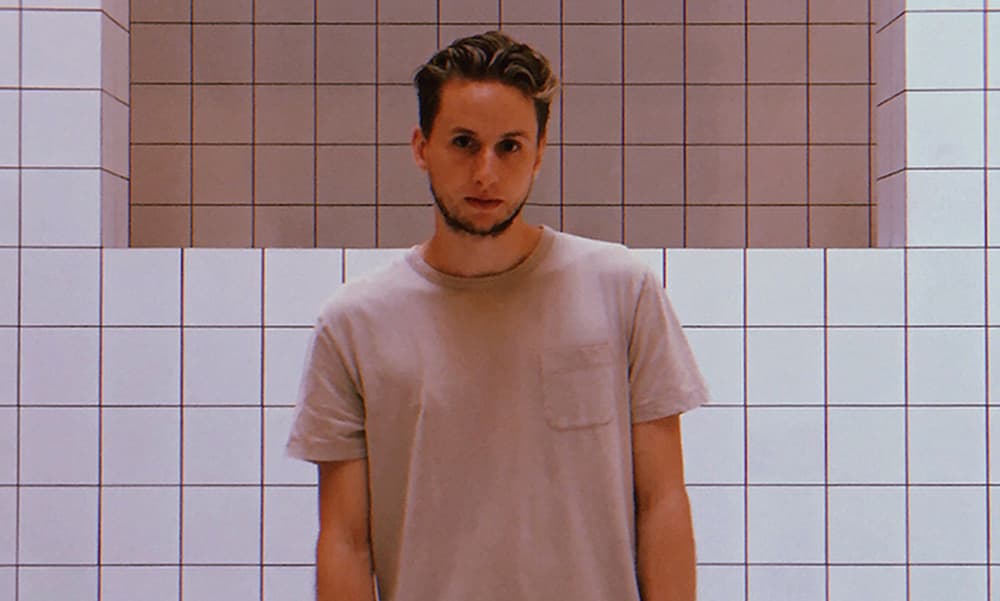 It’s been time since Kirk Spencer released something but the producer has linked up with rapper Lexus and singer Pollena for the booming Animals.

Fusing elements of dance with Eastern influences, Animals thunders with monolithic bass like a battering ram while Lexus and Pollena trade vocal duties throughout the rich soundscape. Of the single, Spencer says: “Animals started off as an instrumental made to an advert with some animals in it. My friend Lexus and I wrote the song in his bedroom. We embodied what it was like for us growing up in Nottingham through the eyes of us as kids.”

The English producer also released a weirdo video directed by the Boo Team and shot and edited by Tim Everington. Watch it right here.