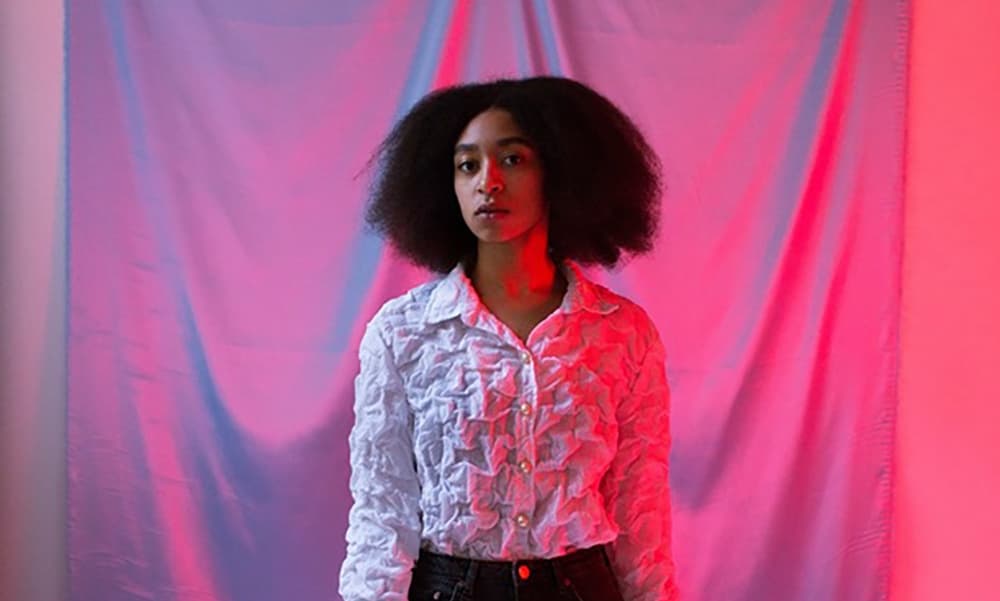 Shikoswe (Nora Shikoswe Hougsnæs) began writing songs in Copenhagen and relocated three years later to Bergan. Her first project, “The Hour of the Body” EP, was a collection of minimal songs with off-kilter melodies. She’s now just released her debut album, “Back in the Tall Grass”, which is a more dream-pop affair.

From the album is closing track Swimming. “Don’t weigh yourself down,” she reminds herself with a shimmering cascade of synths and a hazy wrinkle of notes like a quiet lapping tide. Watch the lyric video and drift into the haze with Shikoswe.