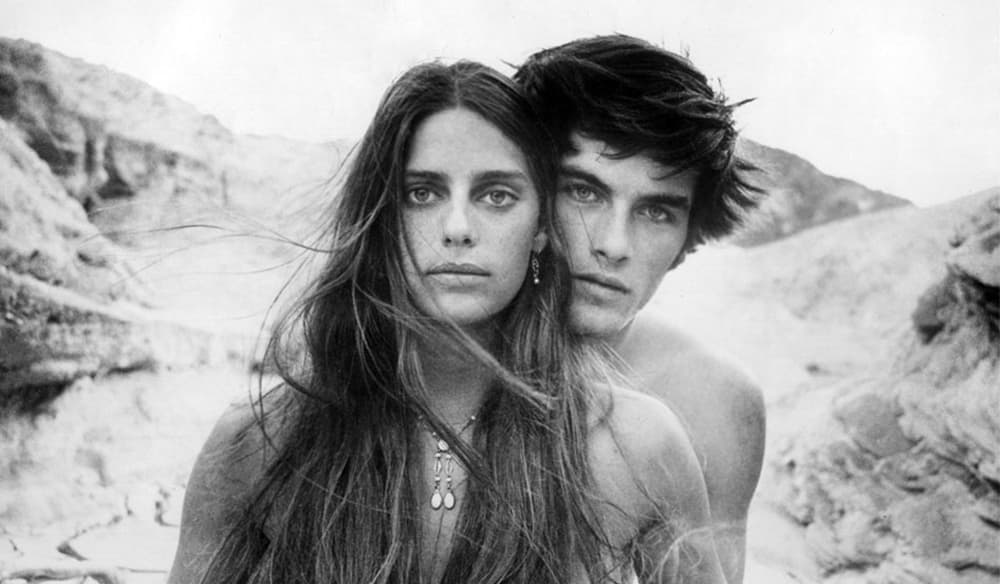 Detroit five-piece VSTRS got their start in 2013 as an out for improv and collaboration between like-minded artists. Several years later, the band released their sophomore album, “Pandemonium Seesaw”, last month, and have just released a video for the single Annmaria.

Comprising of scenes from Michelangelo Antonioni’s 1970 film “Zabriskie Point”, Annmaria is as sprawling and expansive as the video. An entrancing drone propels with the gaze of dripping dreams on a light breathing canvas. The undulating guitars weave through with wide eyes, seeking the mysterious aura of time and space while ethereal vocals lure you through a cinematic journey.