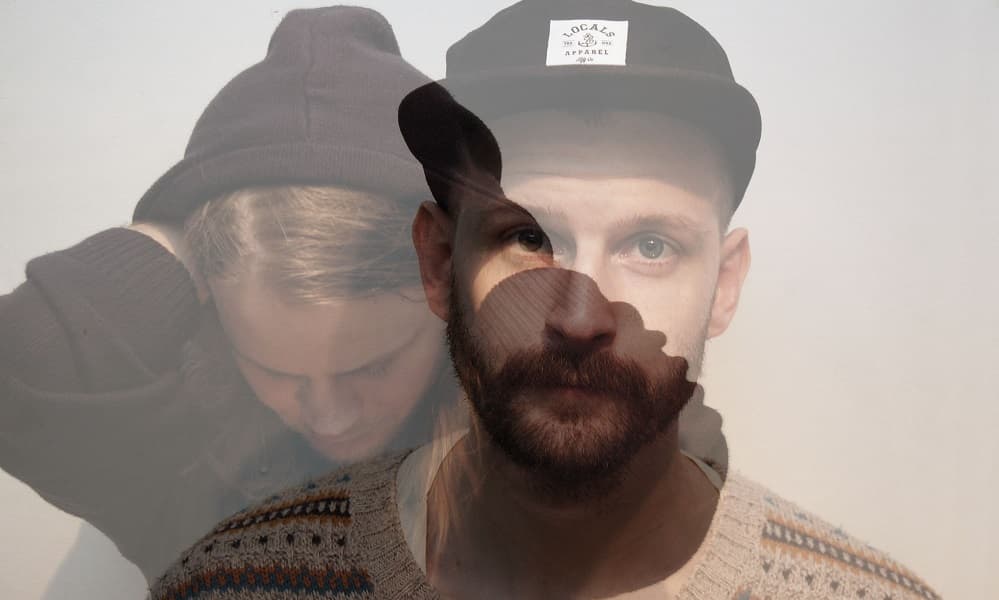 Back in January, I covered Gothenburg duo Evil Astronaut and their pulsating dream single and video for Orbit Berlin. They’ve now returned with another single/video for Seasons.

Originally, only a few lyrics existed for the single, but when they filmed this video in an empty reservoir, the colours and reflections would inspire the duo to build upon what they had and made a few alterations to better suit the video. The result is a spiral of washed out but luminous colours and retro-inflected synths that build into a burning delusion. A delusion like breath made of gray-haired geraniums that erases its tracks, turns its back, and the scorched summer turns into desolate shades of frost. Your fears lie with atrophied wings but I don’t mind. No, I don’t mind. I don’t mind, anymore.