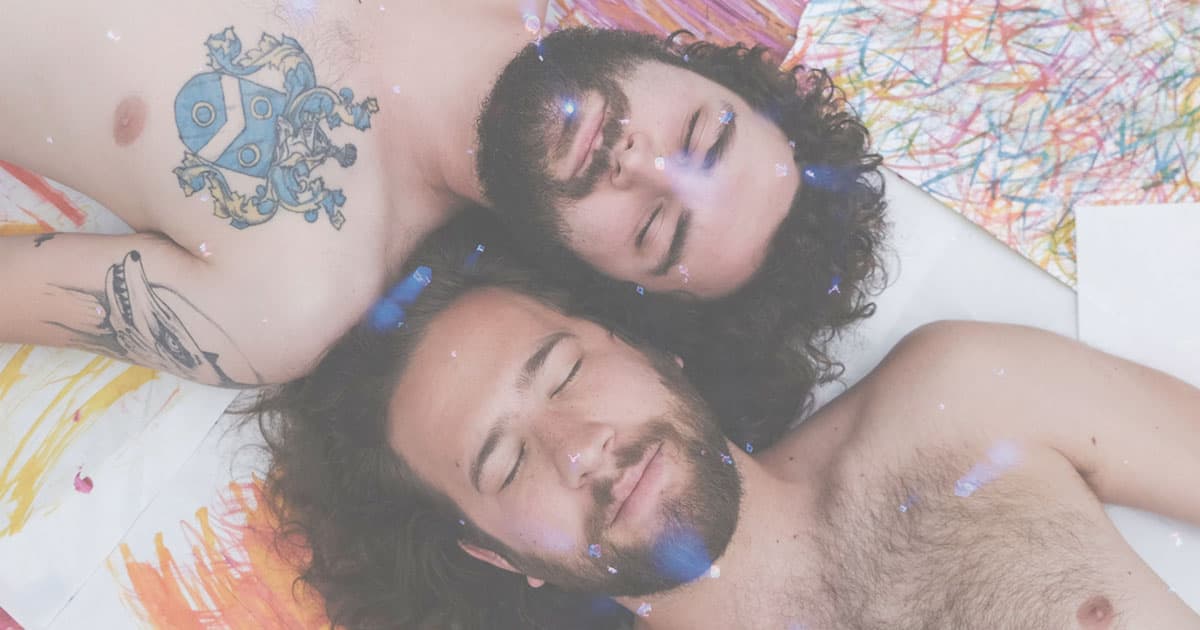 Watch moonweather In Animated Video For “Drying Out”

Last month, we were introduced to the two old friends behind moonweather with their quirky video for Burn Me, and now they’ve released another animated video for Drying Out.

In the Colin Hoell directed video with artwork from Kelsey Lesko, transposed images with cool colours shift and melt into one another. Guitars crunch with a heavy dose of bedroom pop and the duo’s distinct vocals that coo like a dancing skeleton. And now we’re dried out. Our eyes have turned gray. Our brain has melted away. And when our organs disintegrate, there’ll be nothing left but a drunken grin and uncontrollable laughter from the bloated belly of a crocodile.