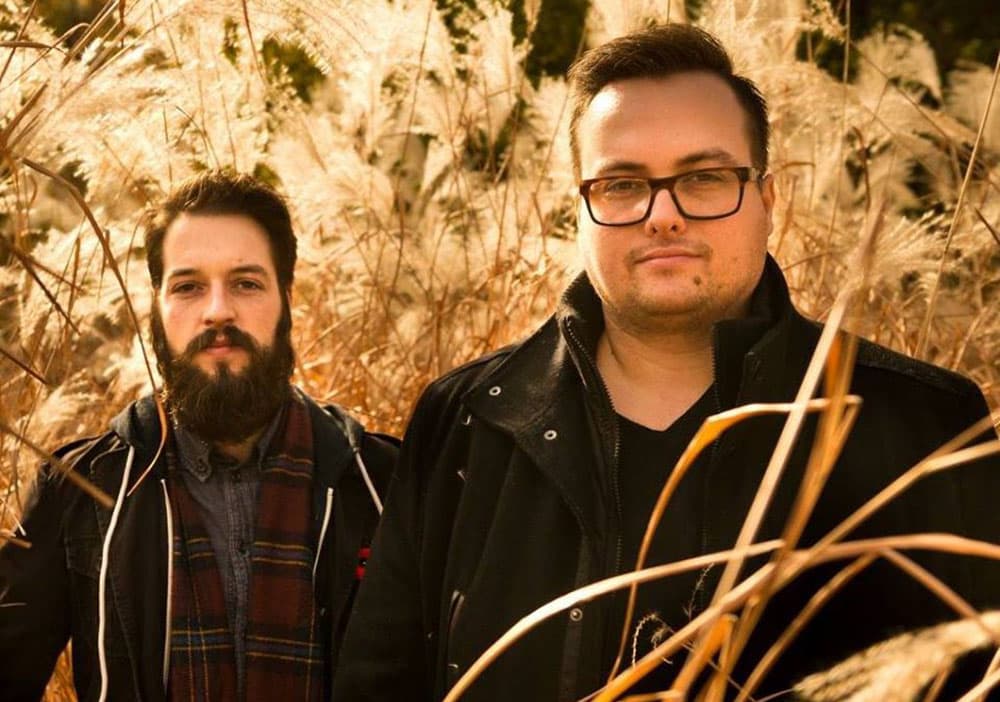 Scott Carruthers and Michael Norberg are the multi-instrumentalists and producers from Toronto and the duo behind the new folk project Northern Heirs. They released a three-track demo in January and have now released their first music for lead single, Good Dream.

With a desire to create honest and thoughtful music inspired by hope, tragedy, and the country we live in, Good Dream touches on the tragic. In dreams fueled by sweet lilac wine so they can see your porcelain face and be who you want them to be, the duo reflects on the inebriated state and their longing to remain in atrophy where they lie in utter bliss. Over soft acoustics, the Andrew Pierce directed video follows a man in his lonesome waking life amongst the rich wooded coastline of BC. Watch it all unfold right here.