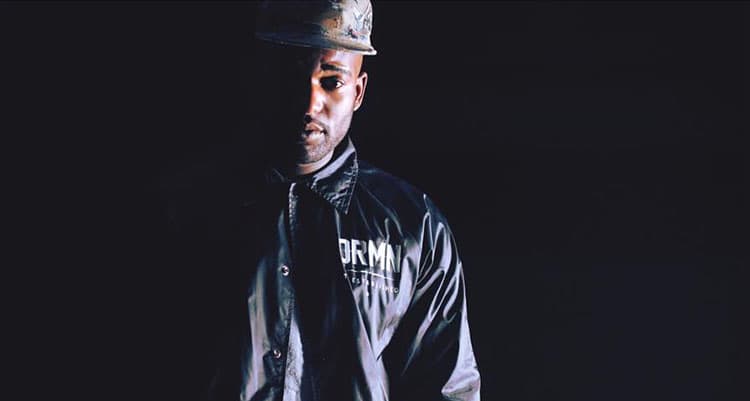 For the video, James and friends kick it in derelict buildings filled with rubble and empty walls, shot with a mix of drone and steadycam shots, all of which seamlessly fits in with the hard drums and dark ambiance of the track. James further explained the concept:

“With the track having such hard knocking Boom-Bap drums & dark entrancing synths, we (Reece Salvadoori & I) wanted to create a video that coincides with the raw feel of the track. Also within parts we wanted to caption moments where you could envision myself within a Video Game with the titles ‘Press Play to Start’ and ‘Loading’ screens, with the idea that the viewer could consider themselves to be the challengers and myself (Piers) as the final level Boss.”