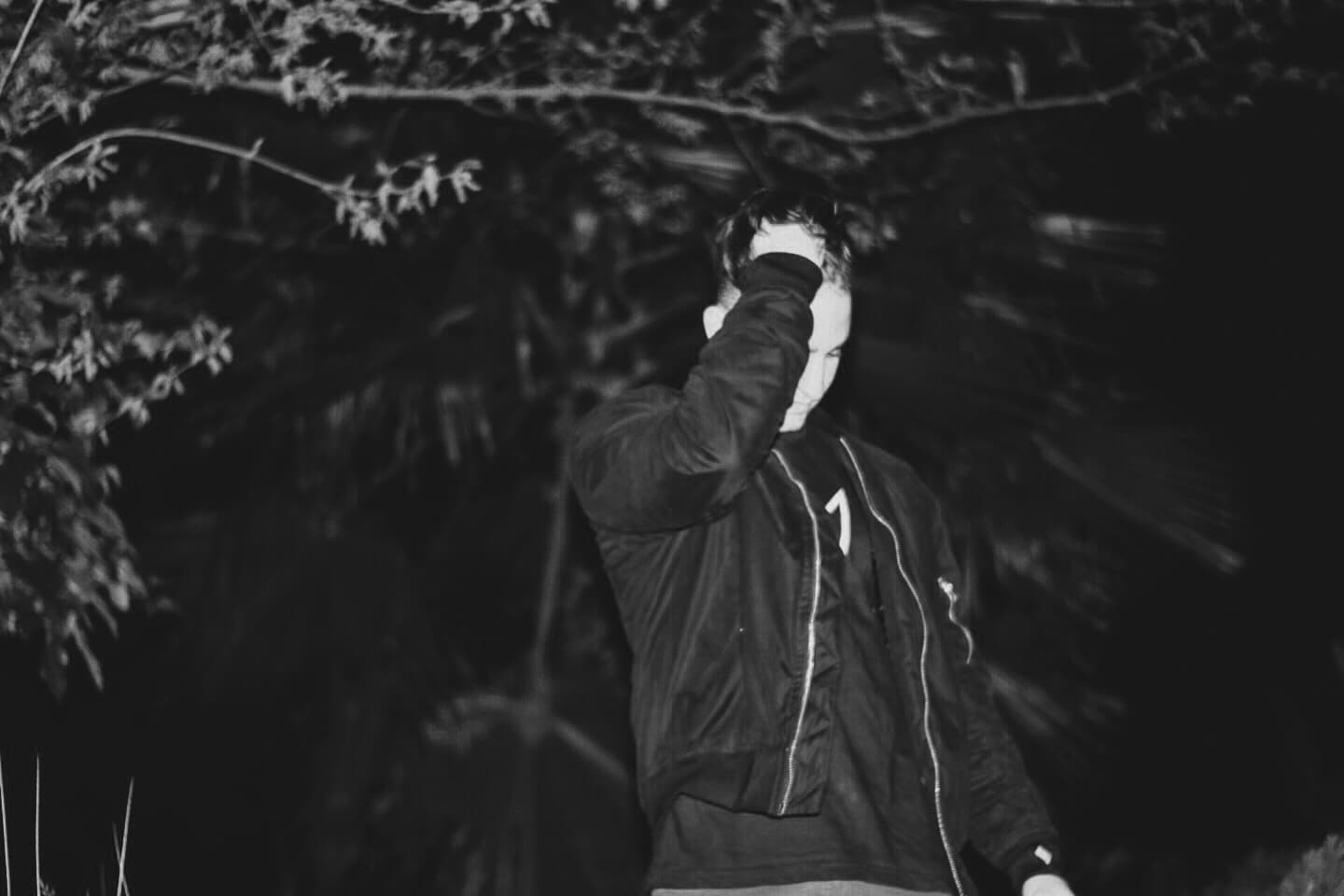 MVJESTY is a young producer from Calabasas Los Angeles that we’ve been following since his early days of With You. Since then, we’ve watched the up and coming artist grow and expand his sound as he delves into his life passion of making music. Over the last few months, he’s dropped both a Snakehips and Flume remix that have received some insane attention and have put him on some radars.

If you’re fiending for a wild new mix to spin for that next backyard party or while you hit the gym, MVJESTY’s mix is what you need. Moving from house and techno intro heavy trap with future bass in between with ease, it’s a diverse display of what the young artist is capable of. And one with enough energy to make you and everyone around you combust into a dance fury. Read our interview below and turn up to MVJESTY.

Be sure to visit the up and coming producers soundcloud to hear the rest of his impressive collection of songs including Run Free and his latest, Money.

MVJESTY was made for full creative purposes. To express my music however I want. It started about 2 years ago, and I’ve been producing for 8 years. I live in calabasas, I’m 17, and I’ve recently got some exposure for my remixes. Been working with a lot of vocalists. Rappers. Songwriters. Just dropped my merch line at harelatias.com.

So you started when you were nine? That’s nuts. How’d that happen?

When I was about seven I did a commercial where I saying with my dad’s friend who is a mixing and mastering engineer. Then when I was around nine I listen to trance music; Infected Mushroom to be exact. And wanted to make music as well. When I was about 9 to 10 I started getting these programs that probably don’t exist anymore to make music off my Windows laptop. When my dad asked me what I was doing I told him and he told his friend that I wanted to make music and we set up a mini studio for me. He would give me lessons every Sunday for about a year and then I just took it from there and started creating things until I was happy enough to start releasing. This all happened in 2010-2013.

Do you still keep in touch with your dad’s friend?

Yes, we are family friends. I see him all the time and he teaches me cool things here and there. 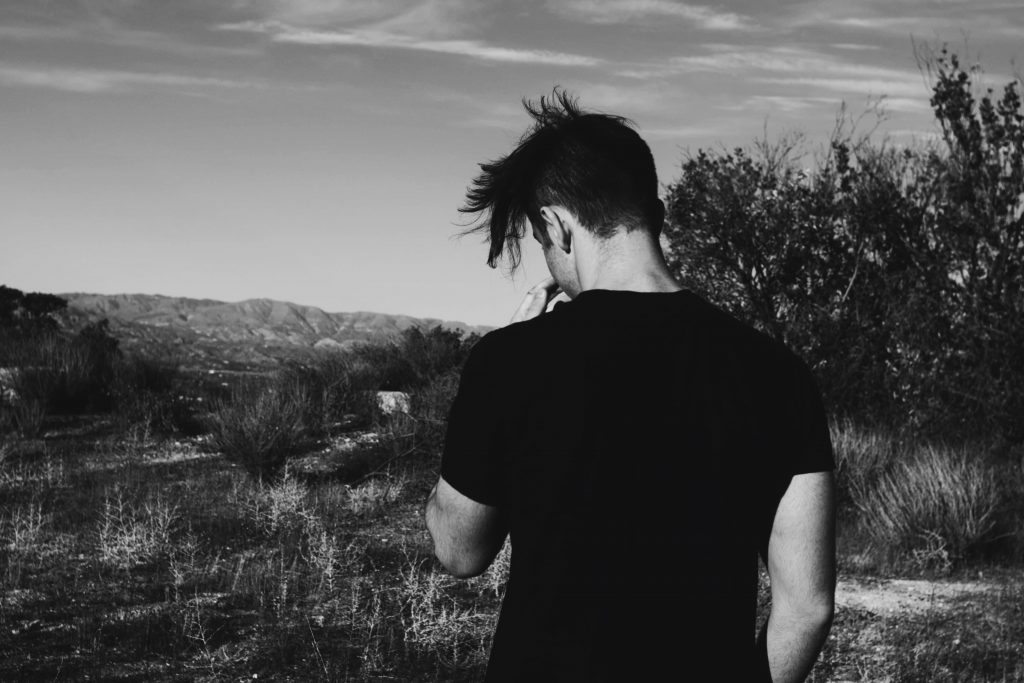 What’s the best piece of advice he’s given you?

To have fun when I make music and not care about what other people think as long as I am enjoying myself during the process.

We first discovered you when you released “With You” which was over a year ago. How do you think you’ve grown since?

One thing that hasn’t changed is my goal of being creative and always having fun. Technically I’m better at mixing master etc. but most importantly I’m slowly taking MVJESTY into a more energetic next level sound.

Are you in school pursuing music or something entirely different?

I’m still in high school, and I plan to only pursue music.

What are you plans after high school?

Play shows, and turn music into my life.

In Calabasas at my school, there are a bunch of kids who started making music this year but no one is serious, and besides that we just have some famous artists that live here. But there isn’t a Calabasas sound.

Having just released a Nick Jonas remix, what else are you working?

Sounding more and more unique, diverse, and next level. Currently have a few secrets I’m holding back for the right time. 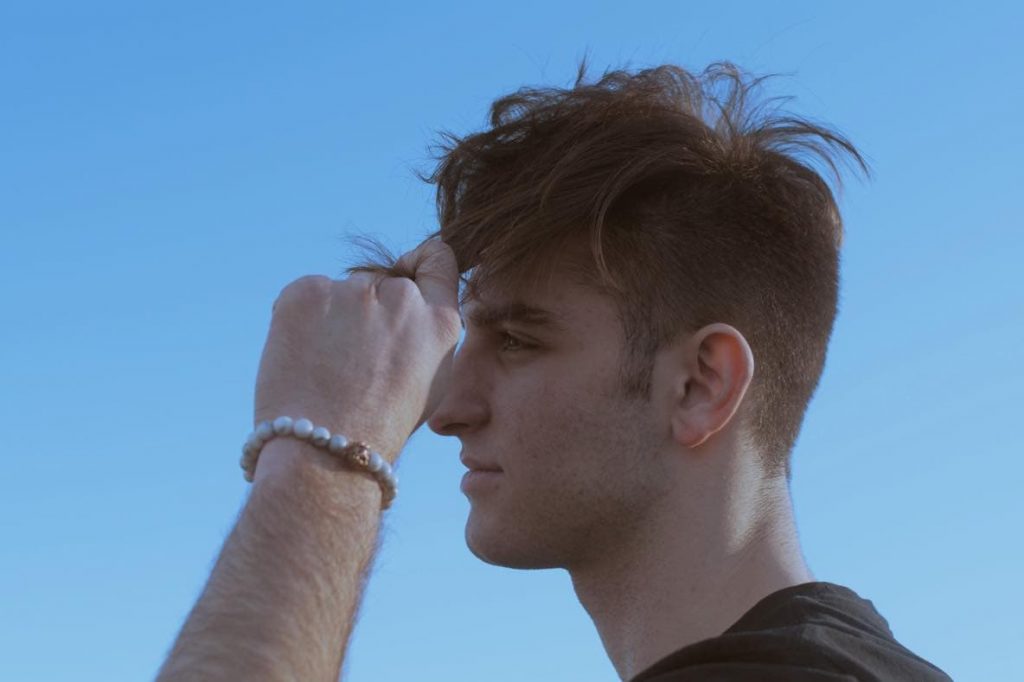 Any plans on a full release?

Micky Fusco looks like the only collaborator you’ve worked with – will he or others be on there?

Yes, I’ve worked with many other in the past and recently there just hasn’t been time to release them.

How would you describe your mix?

Very versatile, not bound by genres.

Just get ready for new music, and I seriously appreciate your time and curiosity in me! Thanks again!