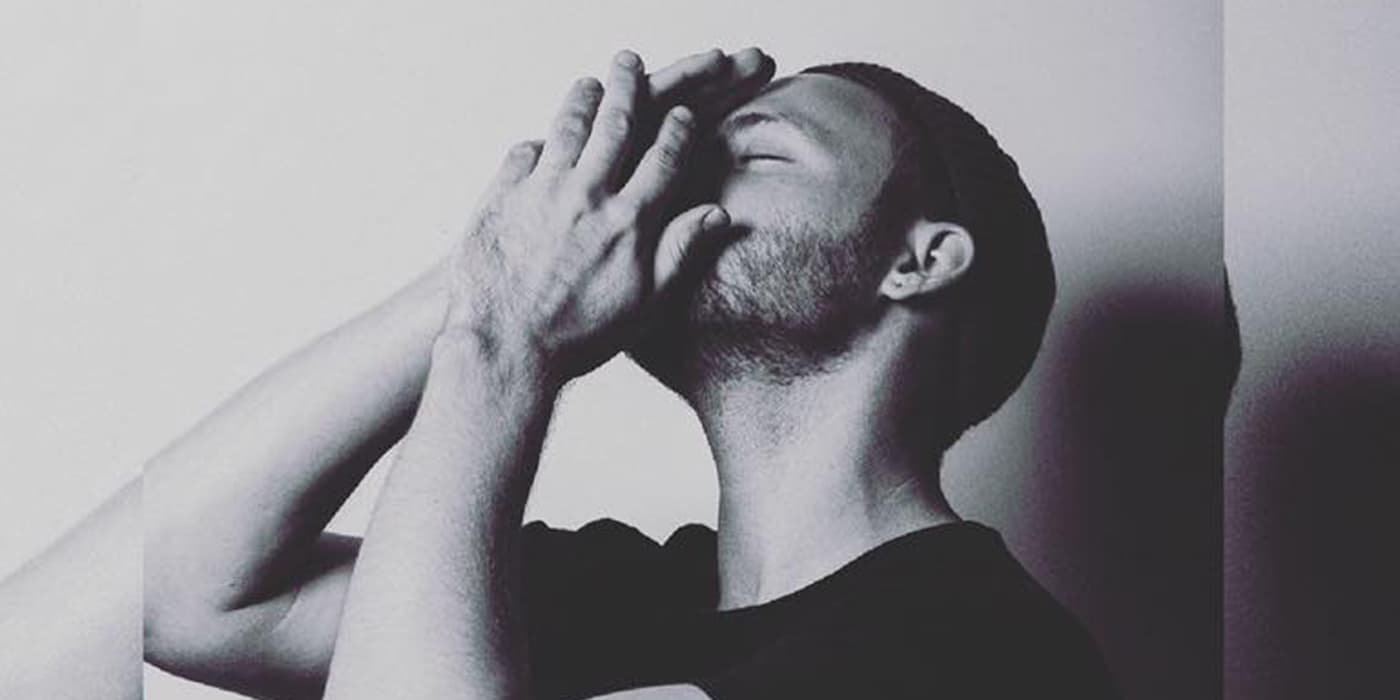 Interview: Trevor James Tillery Is “In Your Atmosphere”

In Your Atmosphere is Trevor James Tillery’s final single and the opener of his long-awaited album, Together Alone, due next month. It’s a slight departure from his previous releases and my favourite thus far. Soft, majestic notes pulse and flutter with eyes wide open over a weightless network of somnolent white. Here lies dead walls with no colour. The drone of a mundane life lumbers forward with no future, no past, no hope. Fuzzy waves and sharp glassy moonlight slowly build as the floods swell over the thin veil of reality while Tillery pleads to be in another atmosphere. Speaking on the single, Tillery says:

“Lyrically, this song about the desire to be in someone else’s world, hoping that it will bring color to a seemingly colorless one. It also alludes to a story that my co-writer Nick Duplessis and I created about someone dying in a car crash and having an out of body experience, yearning for the attention of the living again. Sonically, it’s one of my favorite songs I’ve written, and it’s one of those ah-ha moments when the music and lyrics marry together perfectly.”

After four features (two of which were lost to the Amazon Web Services ether due to my drunken incompetence), now this here fifth, and an album that is shaping up to be quite eclectic, I just had to interview Trevor James Tillery. Read our chat below and look for Together Alone on November 10.

Tell us a bit about your monthly project and what made you decide to take on such an endeavor.

I have been planning this project since May of last year after I had released my debut EP In Moonlight. I was tired of dropping an entire body of work almost all at once and then people moving on from it too quickly. So with releasing a single-a-month since March, I’m able to hopefully keep people interested, gain some new listeners and give almost every song its solo moment. By now I’ve slow dripped a little over half of what will be my first LP.

How does it feel to be so close to the release?

Feels great. It’s been a long processs. I can’t wait for everyone to hear the whole thing as a cohesive piece

Do you think it was worthwhile?

Definitely. In this day and age, we are overloaded with content. So I decided it would be nice to slow-drip half the record in hopes for a higher chance for the songs to be heard and then save the rest for the cohesive piece. I still believe in records, it encapsulates the era of an artist. I grew up listening to records and I’m obsessed with track listings, transitions into songs, and having a story to tell. I believe its still important.

Do you ever feel like being in someone else’s world?

I think prior to coming out as gay I definitely did and you can hear that in my music.

What’s the first album that comes to mind when you think of your youth?

I’d have to say The Beatles Sgt. Peppers Lonely Hearts Club Band. My parents played that a lot and I loved it. 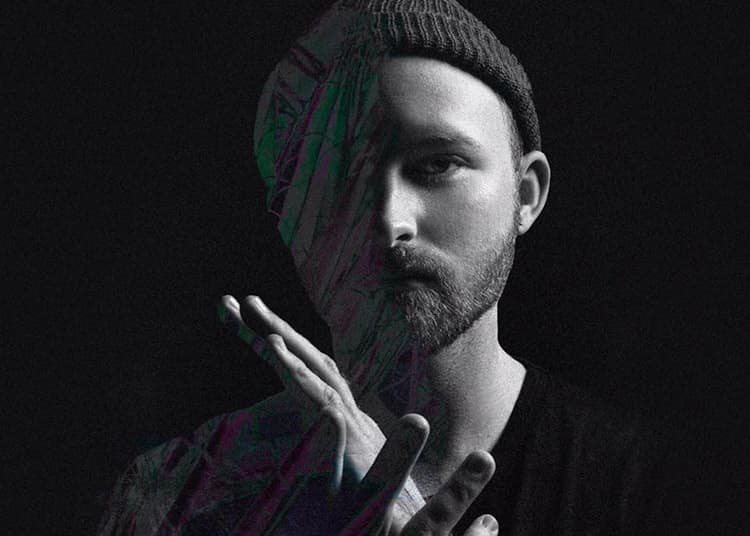 It would probably be best paired with something ironic like “Its A Wonderful Life.”

While you’ve dropped a single a month from the project, what have you been working on during this period?

I’ve been finishing writing/recording the rest of the album whilst promoting the singles and playing some shows here and there. It’s been an interesting method to make an album. We recorded the first three releases (Equilibrium, Immortalize, Fire with Fire) last December. Since then, its been a bit sporadic and we were recording a song every month or two. Last month, we just wrapped the last 4 songs that will be on the album. Don’t think I’d ever make a record like this again haha. It was quite challenging.

Any other singles lined up?

I’m saving the rest for the LP, but I am releasing a music video for “Fire with Fire” this month. We filmed it a few months ago and it was going to come out sooner, but it’s kinda perfect for Halloween.

Dope. What can we expect from the remainder of the songs?

They definitely showcase a more adventurous and moodier side of the record. I’m excited for everyone to hear them all together in sequence. They’re important to the story arc of the whole record. Glues it all together.

I’m excited to hear it! Any plans to hit the road after the release?

Yeah, I’d love to play more shows and tour. Planning on more of that next year if the stars align.

Is the scene in Nashville still heavily country-leaning? I feel like your sound doesn’t mesh with your surroundings.

I actually don’t know anyone that does country music here, ha. It’s definitely a huge industry here however. Over the years, it’s become a destination for all types of music. There’s a whole bunch of scenes now and there’s a big pop music scene growing here as well. I think New York and Los Angeles are getting too expensive so they’re all coming here. It’s one of the reasons I moved back here from Los Angeles honestly. You can live more comfortably doing music.

Right on. I was just going off of that terrible first season of Nashville that I watched with an ex.

Ha! Yeah, that show is garbage. Nothing like what it is here, honestly (come visit sometime!).

“In Your Atmosphere” reminds me of Radiohead’s Kid A. Is Radiohead an influence of yours?

Thank you! Radiohead is a big inspiration of mine.

But real talk, The Bends or Kid A?

Kid A! Although I think most people would say that’s blasphemy.

The people who only listen to OK Computer probably would think that, hah.

Well, I’m psyched for the album. Anything you’d like to add?

I’d just like to say I am grateful for all your support for this album campaign. In a world of saturation and a  noise, it’s nice to be noticed! PS – the album, “Together. Alone”, comes out November 10th.