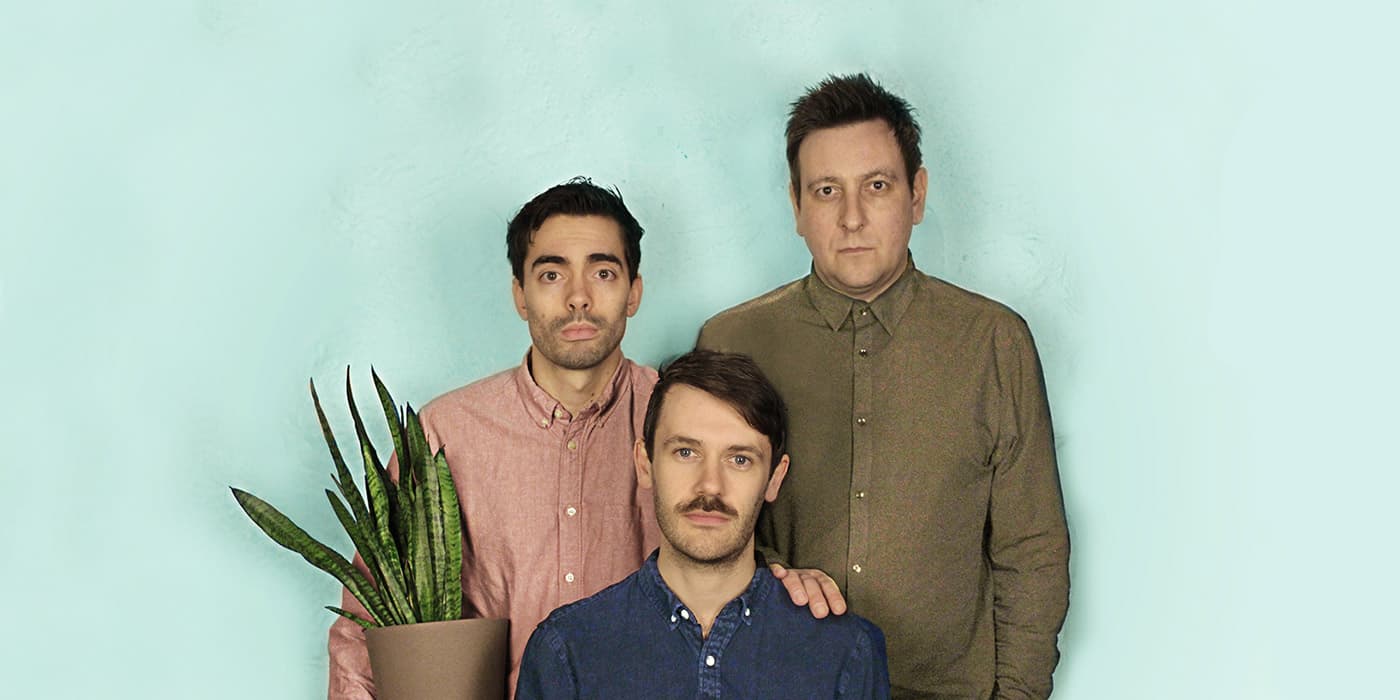 It’s been a little over a year since the boys of The Faded North released their self-titled debut EP featuring “Worm“. The Vienna-based trio spent the beginning of this year recording their EP with acclaimed Austrian producer, Wolfgang Möstl, in Graz, Austria. State I’m In is the first taste of the new project – a driving heave of heavy pop with crashing drums and reverb lifted by an unweighable weight and a ceaseless mess. You thought wondrous things were coming your way, instead, you howl and scream, deaf, dumb, and blind.

Joining the single is a video made by the band and friends Adam Buckley and Hannah Rhodes, featuring their children’s toys that spin and slink, shake and sprint, spliced with fuzzy images of the trio. Watch the endearing video right here and look for The Faded North’s sophomore EP, “What Did I Miss?”, sometime in June.