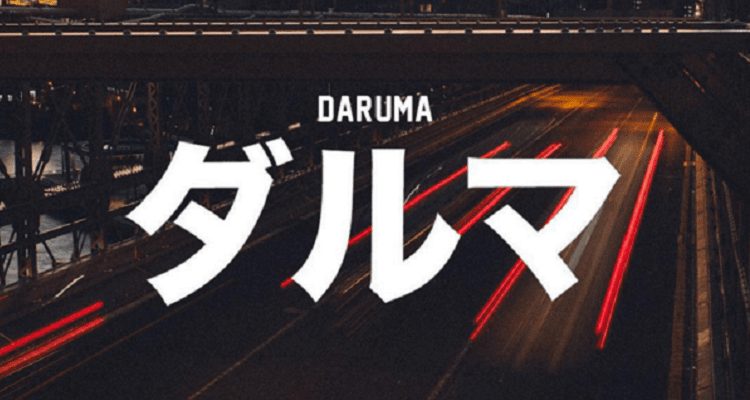 In the past week, three label/collectives have released compilations featuring members of their rosters and then some. The first release comes from one of this year’s fastest growing collectives, Daruma. Six months after their first compilation, they’ve now released their fourth installment with artists you may recognize like ohestee favourites, CYGN with his pulsing deep bass, and Luminate with his nasty percussion. Other notables include Baht’s banger and Toronto’s Yung Death Ray with his stand out low to the ground heater.

Spin the whole thing below and check Daruma’s page for their last three collections. All are worthy of your front to back attention.