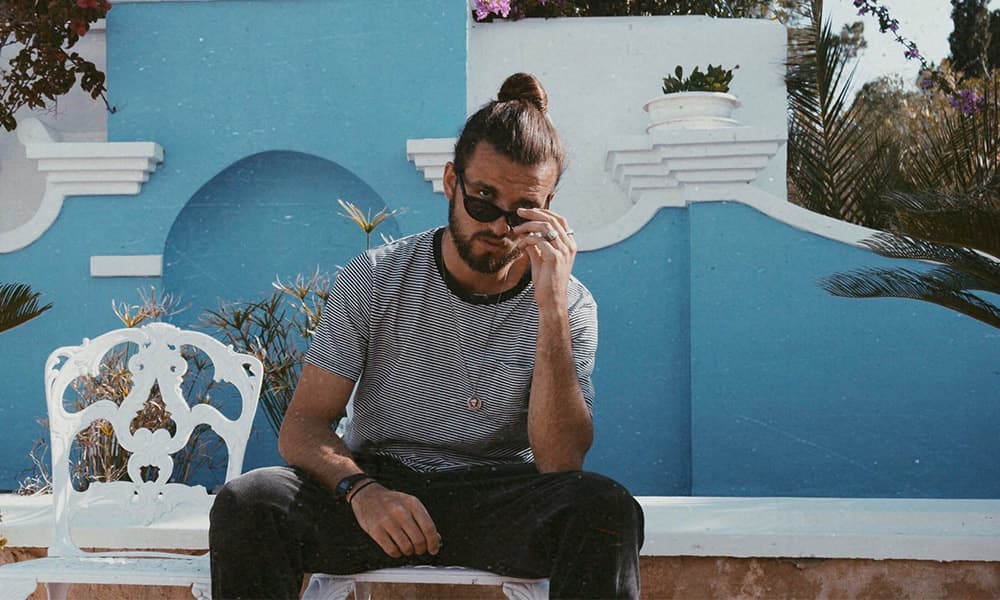 After several collaborations with artists like James Hersey and Hannah Jenkins, narou just dropped a new solo track. Inspired by being able to actually make a living from making music, Money tackles the struggles one faces when falling into money. With recorded coin sounds, it’s eclectic and sharp with a myriad of elements dancing and stretching as narou sings. Speaking on the single, he says:

The lyrics express the struggle one faces when suddenly having money and realizing that there is so much you could spend it on. The verses sort of represent my inner voice asking me to think of the things I want not necessarily meaning what money can buy but the freedom that comes with it.

The chorus can be interpreted in two different ways. The newfound money in the bank got us spending time and coin on useless things while one should actually focus on his craft, or a relationship, basically love. In the second half of the chorus, I clearly talk about a romantic relationship and whether that person wants to be with me or is just attracted to my money.