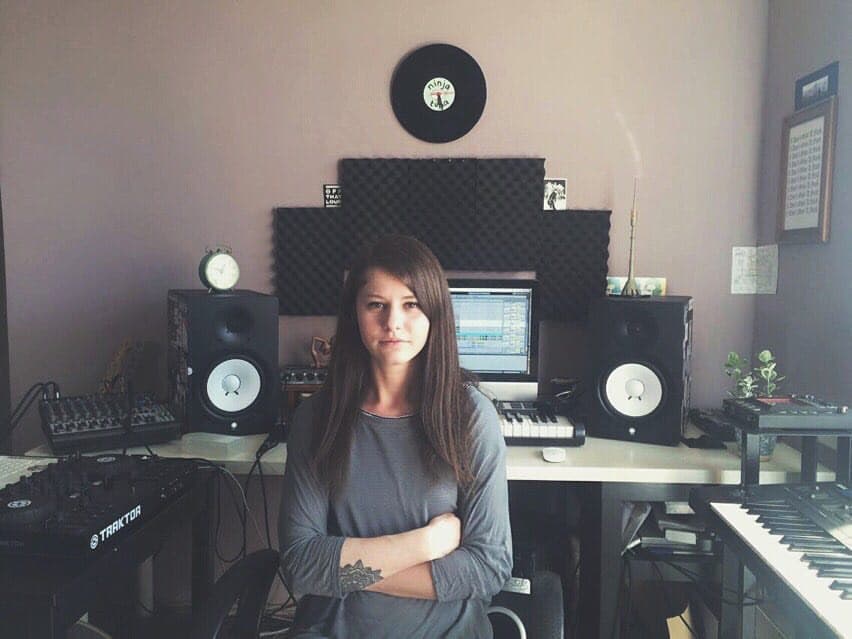 Off their forthcoming Volume 5 compilation, Black Marble Collective has released the first teaser from A.Fruit titled For Life. Inspired by the distance between her and her partner, the Moscow based producer has conjured an effervescent footwork track with detailed textures. The soulful vocals yearn through the dark atmosphere to the beat of hypnotic synths. In an email, A.Fruit explained:

Here’s the story about the sublimation of experiences in creativity. This track was inspired by long summer nights I’ve spent far from my man. Being far away physically, but mentally close to each other, more than anyone else. My contradictory feelings provoked a storm of emotions and suddenly, in just three days resulted in this dirty and aggressive but atmospheric and deep production.

Next time you take a late night walk through downtown or ride the subway, throw on For Life.

Look out for BMC’s Volume 5 on September 13.