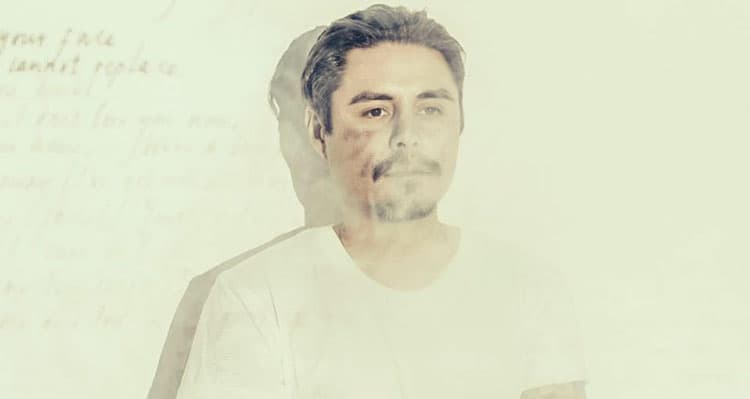 After touring the world in support of his last album, 0, the San Francisco Bay Area native Low Roar (Ryan Karazija) spent most of 2016 travelling around Europe and Mexico before finally settling in Warsaw. During this period, he would work on his third full-length album titled Once In A Long, Long While…. ““I was alone for most of the process,” Ryan affirms. “There were a lot of great things that happened, and there were a lot of bad things that happened. There were really beautiful moments like the birth of my nephew, and there were really hard moments as I dealt with relationship changes. It helped to get it all out. I don’t think I would’ve made the same record if I was in one place.” Originally written while in Mexico, Bones is the first single from the forthcoming album.

A somber piano intro lends way to punctuated percussion like the pitter patter of a heart desperately salvaging blood as a tender Karazija sings, “Your body has a way with me/ But I’m exactly where I want to be/ But I’m a long way from home.” Bones builds with a glacial crawl with Icelandic singer Jófríður Ákadóttir joining with emotive vocals and a backdrop of chimes and crackles, haunting vocals and tremulous synths as she duets with Karazija. A fog of white noise further distances the duo, pushing them further and further from the past until a climax threatens to crash upon the shore, only to subside and wash away. Bones is the end and beginning of something.

Low Roar’s Once In A Long, Long While… is due May 5, and you can catch him on tour including April 11 in Toronto.