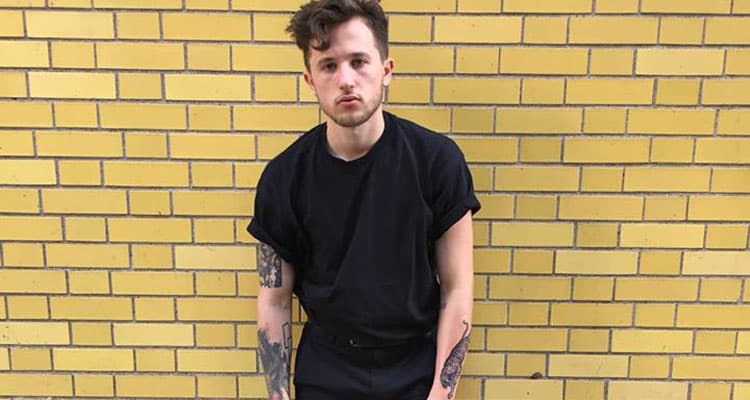 BLVTH And NOVAA Team Up For “Ocean”

Already familiar on the Hype Machine charts due to remixes of K.Flat, Gallant, Sumera, and Sia, BLVTH, pronounced [blu:t], is ready to make moves with originals. On Ocean, vocalist NOVAA joins him as their two vocals interplay with each other amongst galactic skyscrapers of powerful synths and the crashing hurl of a train. Yet, these elements are never powerful enough to cause catastrophic damage. Instead, a melancholy wave takes hold and forces you to climb from the rubble.