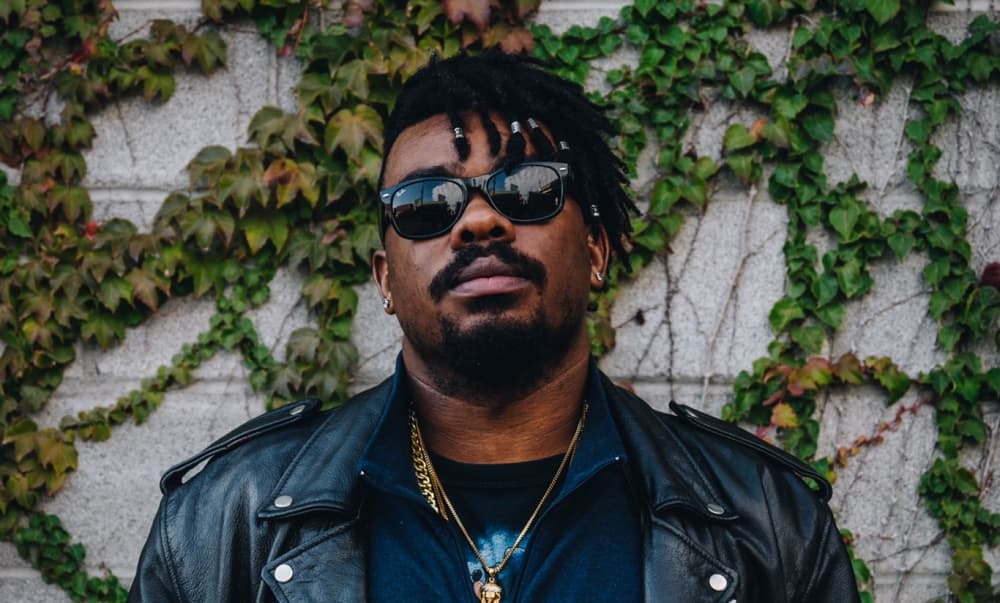 Jesus Eyes is the latest track to come from the Nashville based artist, Classic Williams. This dude has been all over the rap scene since he released his debut album in 2013, pumping out tracks with influences from artists such as Kanye West, Pharell, Kid Cudi, and Pusha T.

I first heard of Williams’ when he dropped his hyphy tune “REPEAT (SUSHI)” back in 2016, which delivered a heavy flow and even heavier music video. However, with his latest release, it’s easy to see how far Williams has come since then. While “REPEAT” showed him stunting hard, Jesus Eyes shows a more introspective side of the artist as he contemplates the deeper meaning of miracles and higher power in life. If you’re looking to get spiritual, definitely bump this track ASAP.