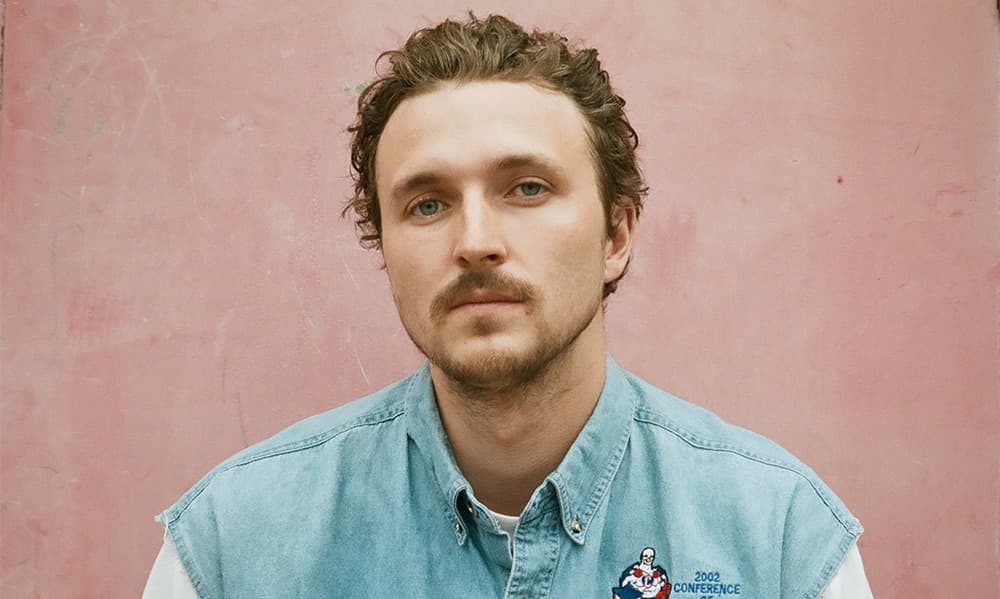 While we may have a certain amount of control over our lives, there is much left to exterior forces and an indifferent universe where no amount of guidance, spiritual or otherwise, can help. Toronto’s Michael Paradise explores the madness that subsequently follows feelings of losing control as we spiral through an absolute void.

Paradise’s Lost Control is a woozy affair with bright yet muted notes and a playful hook all the while drowning in the cold fat of despair. Paradise further detailed the single:

“‘Lost Control‘ came from a recent realization that the old cliche – “Things fall apart” – is painfully true. It draws a parallel between losing the physical, the stable, the tangible, to losing the psychological and the ethereal. I have a knack for misplacing trivial, but sometimes valuable, things in my life and it has always drove me a little mad. In the recent months, I’ve lost a lot more – things that aren’t trivial. ‘Lost Control’ is about just that – the lack of control we have over a life that feels like we are in control of, and the madness that ensues.”