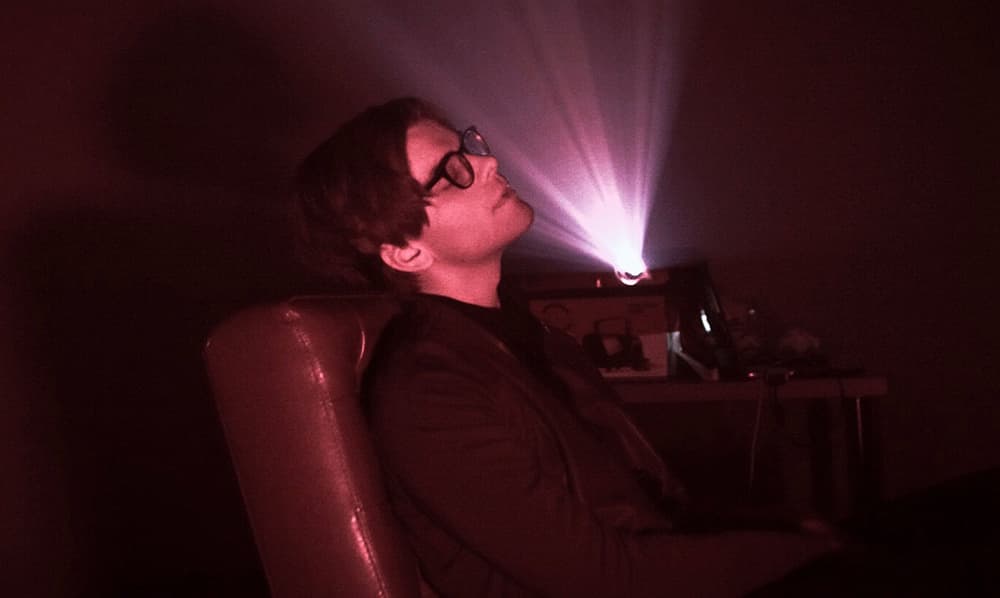 The Shakes Are In Love “With Every Moment” & So Should You

A couple of months ago, as I was crossing a busy street and over the streetcar tracks, a streetcar appeared, as if through the blinding sun, and was only a few seconds from annihilating me and my older colleague. As we continued to his car, he couldn’t shake the fact that we were so close to meeting the long black song. Myself, however, laughed unfazed. I went home and did some work and continued with my day, but for Sean Perry of The Shakes, his near-death experience was a little different.

“A little over a year ago, I was involved in a near death experience,” explains Perry. “Coming home from a friends house at 1 in the morning, a driver cut me off going through a yellow light. I immediately slammed on my breaks and I watched the car sail through the yellow light. In the middle of the intersection, another car came and t-boned him, causing the car to flip over multiple times… It was one of the loudest sounds I have ever heard… Police cars, fire trucks, ambulance… filled the intersection minutes later.

I was in shock, my hands couldn’t let go of the steering wheel, slowly opening the door, I made my way out to the middle of the intersection. Staring into the chaos of what had just happened. The police asked me questions about the crash, I told them everything I could… then got back in my car and drove home…”

With Every Moment is the result of this experience. It’s dreamy with a gliding vessel of warmth and a tincture of nostalgia as if images of the crash and the midnight sky flickered behind trembling eyelids.

This and more can be found on The Shakes’ debut EP of the same title.