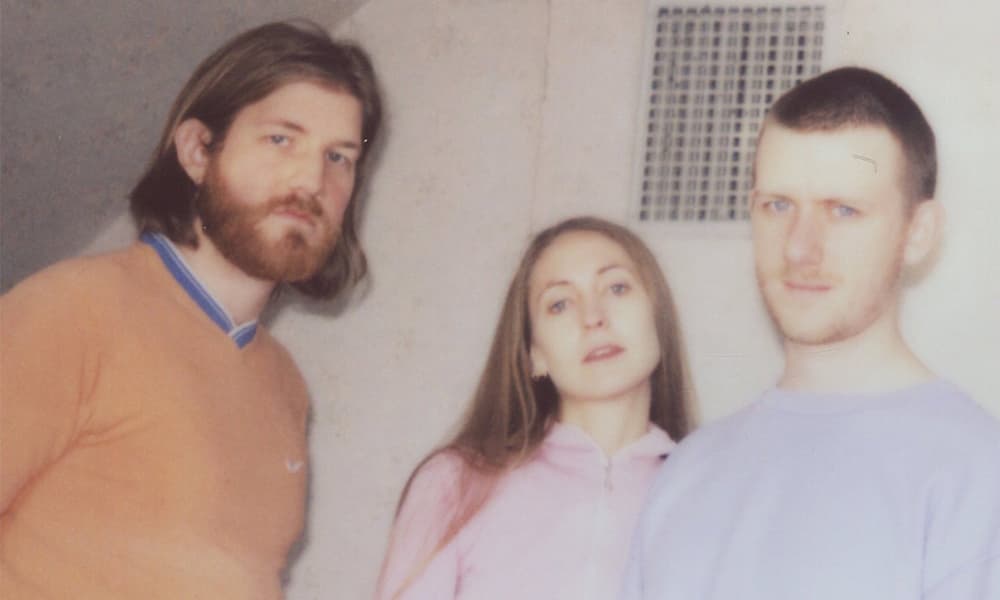 Upon my first spin, CHINAH was an instant follow on all platforms. Real Thing? is minimal with a deep rumble between a steady clap and Fine Glindvad’s soft vocals that slip through the crisp production. Hazy and lush with twisting notes and a quaking murmur, this is the real thing. Speaking on the single, Glindvad says:

“‘Real Thing?’ is “a song about choosing to be lazy with your integrity because you long for intensity” and explores the feeling of experiencing a sense of “dominance within the submission“.

On our upcoming album there ended up being a concept of shifting moods, never letting one mood settle for too long before it’s being swept away. You could say it’s a reflection of the strange reality as we see it; abrupt, shifting and only momentarily meaningful. ‘Real Thing?’ is a light and playful moment on the record, when compared to other songs we made in the same period.”

CHINAH’s debut album, “ANYONE”, is due out next month.