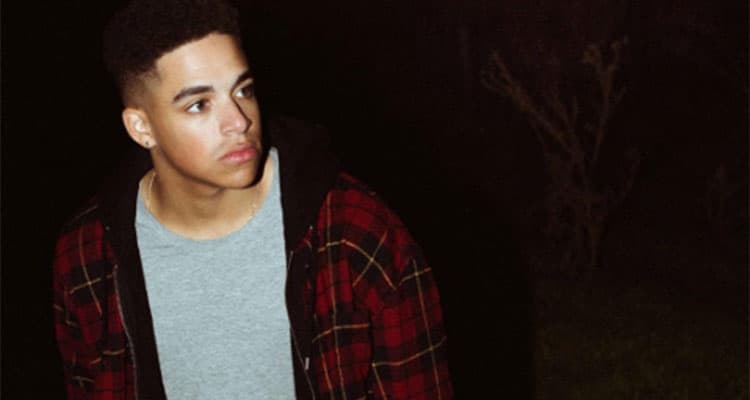 JYDN Releases Slow Burning “Who Do Do You Love?”

Dope music from Canada is hitting the scene at full charge and the latest to grip my ears is JYDN (Jayden Henry) with his second single titled Who Do You Love?

On them late nights, who be home with you? I’m just thinking girl, I wanna know the truth. Who says I “love you” when I can’t say it babe?

Although JYDN’s first single, released last year, leaned towards house, Who Do You Love? flips it over to an R&B jam produced by Maurice Moore, who encouraged JYDN to start recording in 2014. Over the slow late night beat and dancing synths, the Ottawa based singer reminds his girl that his love is irreplaceable and she won’t find any better. With those silk coated vocals of his, how can she resist?