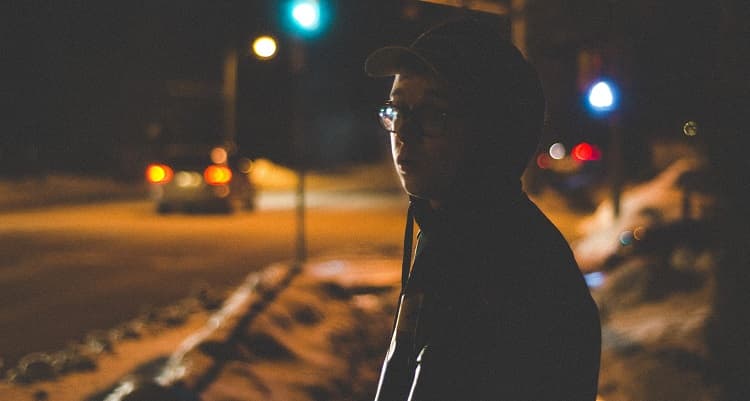 Ottawa based Erich Mrak has been hard at work on the followup to his debut EP, V, and today he’s released Drowning Out, the first single from his forthcoming EP Hideaway. Over a steady beat produced by Mrak’s chief producer, Bento, Mrak reflects on his own experiences with drinking and driving as well as those around him including almost losing his best friend. To ease some of the gravitas is Kehlani’s latest TSNMI signee, Maurice Moore with some soulful vibes.

Be sure to follow Erich Mrak and keep an eye out for Hideaway, set to drop in June.