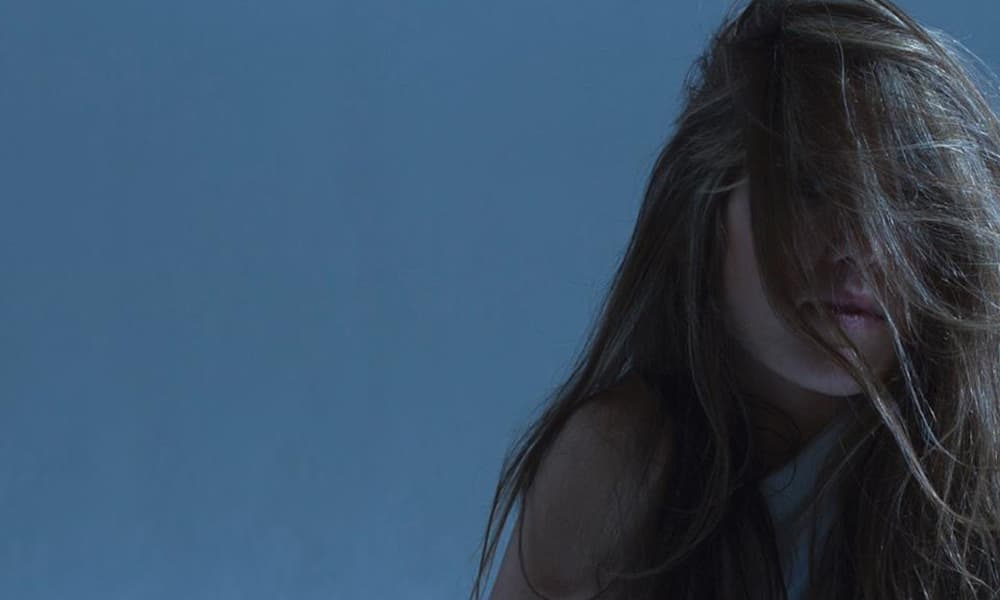 “Rest Your Head” Is The Sorrowful New Single From Lyves

Back in May, London favourite Lyves announced a new audio/visual project titled “8 Rooms” and released the first taste, “Still”. Yesterday, the brilliant multi-faceted artist released the second of eight.

Rest Your Head finds the inexhaustible sums of anguish gnashing behind Lyves’ melancholic vocals. Slow burning with the lacerated ache of sorrow, abandoned and numb, it ebbs with a yearnful sail and collapses into the bowels of grief.

Accompanying the single is a cinematic, heartfelt video directed by Francesca Castelbuono. Speaking of the video’s inspiration and message, she says:

“After listening to “Rest Your Head” I set out to capture the song’s sense of loss and melancholic longing for an absent something or loved one, mixed with the awareness that they might never return. In the film, reality, memory, and fantasy merge in portraying the grief of a mother coming to terms with the loss of her son, as she revisits their loving and conflictual relationship. This representation of loss can be interpreted as tangible or metaphorical. Regardless, I hope this intimate portrait of a mother and son’s relationship will move you.”