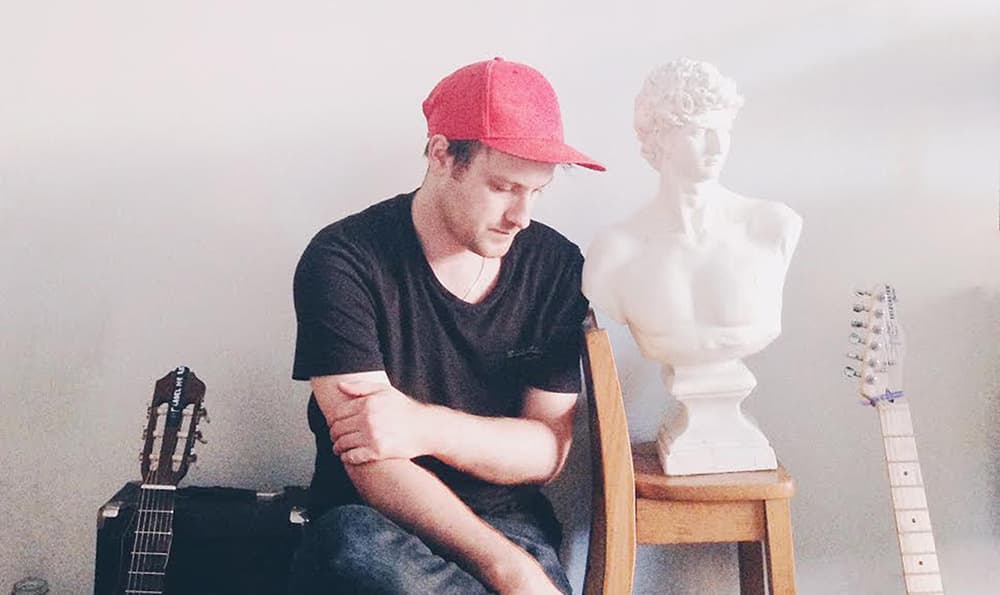 It’s been a year and a half since NYC singer-songwriter Tender Glue (Tom Gluewicki) released his last project, “Steady Light”. Now, with a new project ahead, the DIY minded artist returns with the second single titled, You Are Tennessee.

Written after a trip he had already planned for Nashville, Gluewicki says, “Tennessee represents the name of a person who gives without wanting anything in return, rather than just a place.” Self-recorded in the closet of his studio apartment, Tennessee is straightforward and minimal, yet strikes with raw sincerity. Armed with a guitar and closet equipment, Gluewicki’s forthcoming “Closet Leftovers” is shaping up to be something special and heartfelt.