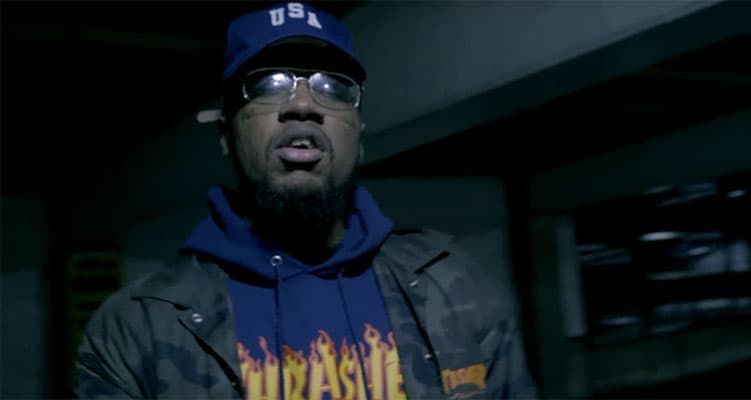 Jared Xavier Drops Video For Boom-Bap “Whatever You Want”

With his sight set on releasing new music videos and monthly singles, Staten Island’s Jared Xavier brings boop-bap vibes on his latest single and video for Whatever You Want.

Over the laid back lvstlivingsoul produced beat, Xavier reflects on all the various issues that affect him and how insurmountable they feel. From old fake friends and old flames, to the brigade of ridiculous artists on Twitter that build a following from their inane commentary, to the racist cowards in the American police force. So hit play on the Wavy Films directed video and vibe out to Jared Xavier.