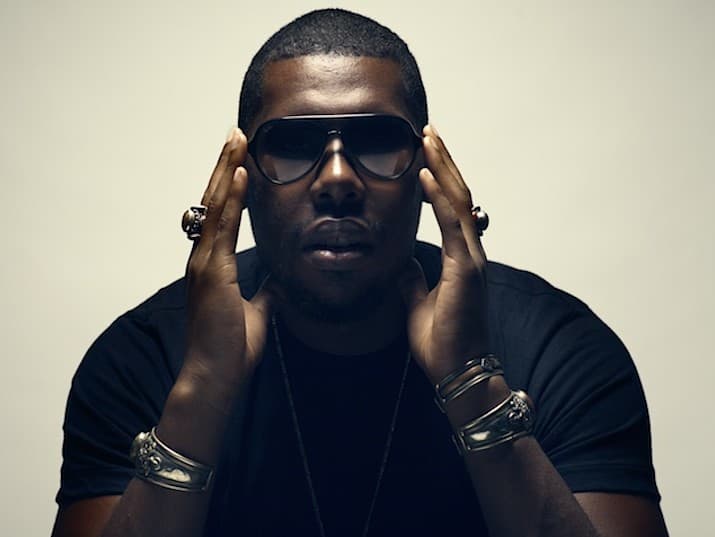 Grand Theft Auto V was recently re-released and with that came new additions to the game such as high definition and gameplay but none of that is as exciting as getting more songs added to the in-game radio stations. Rockstar Games gave Flying Lotus his own station to curate music for FlyLo FM and this ghostly tune is one of the newest tracks featured. So turn your lights off, put some headphones on and listen to to the tale of Masquatch.