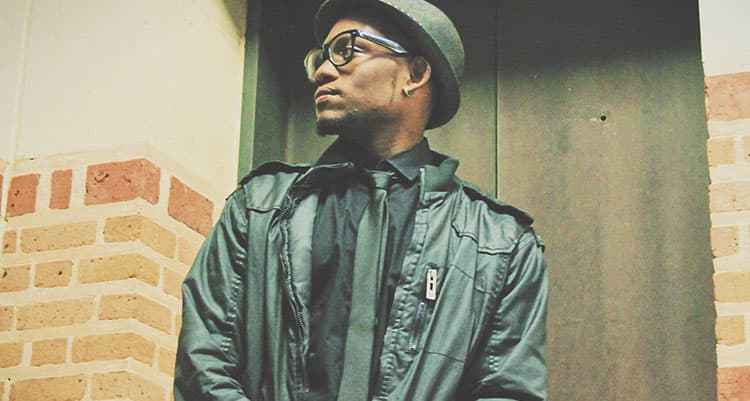 Originally a DJ, Houston native B.R.U.C.E. W.A.I.N.E. (Boy Ridiculously Unique Creating Epic and Wondrous Art In New Essence) would put down the CDJ’s to focus on his production side. The end result would be WAINE’s World Part I. Since then, the artist has touring college campuses all over Texas and the souther states. Last month would see the release of his latest project, OB Theory, which features eclectic influences from house to trap.

Remy is one such trap song, and one that will please big room dance floors with aggressive elements fused with tribal vocals and scratching, creating an impressive experimental cut. Spin Remy below and cop OB Theory at iTunes.