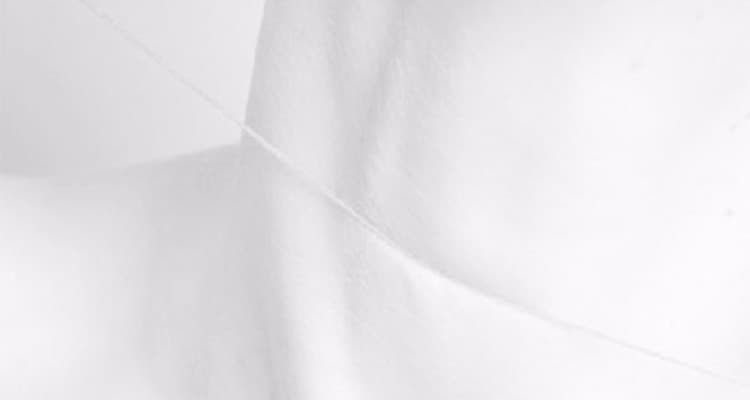 Sweden based haven and Colorado’s brothel are known for making some of the waviest, ethereal soundscapes. And both, have produced some of the most stunning pieces I have ever heard like It’s Too Late with Unforseen, and their collaborative effort, Blessed; which puts me on my knees in awe, every time.

A year later, the duo have linked up for another track titled, Forever. Featuring a quick sample of 1984’s The Karate Kid for the intro, things get real when fuzzy waves crash into you. The grandiose percussion and majestic synths ensnare you while background vocals weave through in blissful notes. Loud and Radiant, this must be what it feels like when you ascend.

Don’t miss out and stream Forever below and grab your free download from click.dj.