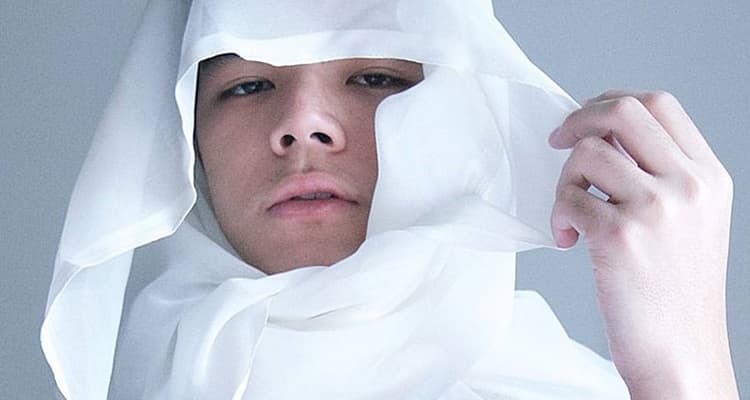 Half a year has passed since the release of Pvlgrim, Of Methodist’s debut EP. The Singaporean producer and vocalist caught our attention back then with his heartfelt lyrics and smooth collaborations with rare and Michelle Mouw. Now, he returns to broadcast his solo skills with his latest track, Ghost Lager. Of Methodist says that the song is his “darkest and bass heavy track yet.” It captures the essence of his elegantly moody vibe and brings it to another level.

Ghost Lager will be featured on Of Methodist’s upcoming EP. The date is yet to be released, but we’ll be on the lookout. In the meantime, head over to SoundCloud or Bandcamp for a download.