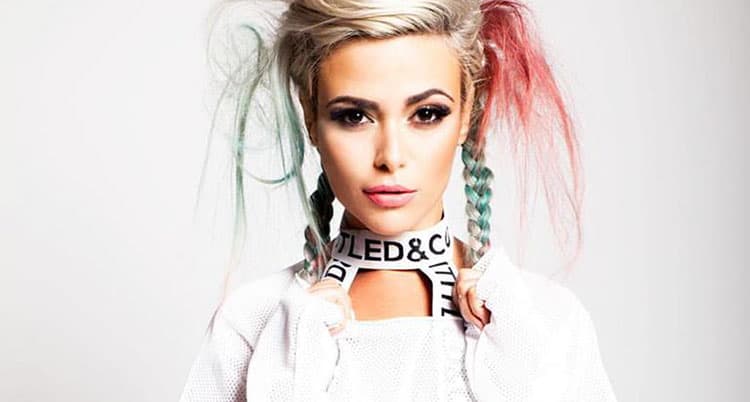 Produced by BVSTMODE’s Chromatik, Blue Dream teases you with a filthy trap beat that slinks in a late night gutter club with loose eyed faces that drip on one another. ALSNDRA brings her “pretty-girl-pothead” vibes and shifts between a seductress that whispers secrets of Queen West debauchery, then drops bars on the second verse and back. Your attention is lured by the tip of her snapping blue serpent tongue as she tells her story and does things her own way. Only her way. There’s no limits to what she can do or where she’ll go.

ALSNDRA’s debut EP, My Way, is due sometime next year.