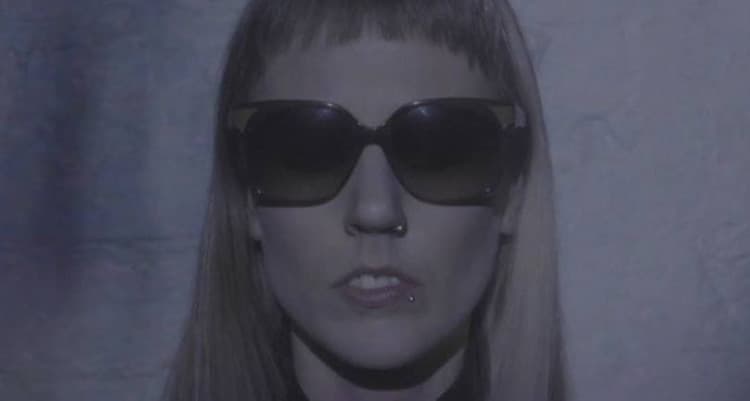 Having spent a good chunk of time in the Toronto scene and attaining numerous press publications, solo electronic act Animalia began to feel disillusioned with the industry and live music scene, and subsequently recorded a new DIY album titled, There’s Nothing Here Anymore. In an email, she explained her thoughts and feelings in further detail:

“The songs on ‘There’s Nothing Here Anymore’ were written during a really difficult time. I felt like I was losing a grip on who I was. I was working really hard and I was going through a lot of personal shit. I definitely came out stronger for it, but I scrapped most of what was written due to it being so depressing. I didn’t really know whether I was going to release this EP. I felt burnt out trying to keep up with everyone around me. So I just pulled out of the scene for a while to find my head. I decided I wanted to find the things I loved about music and go back to being satisfied with making music for myself – if anyone else heard it then that’s just a bonus.”

Vitamins is the first alt-pop single from the forthcoming project, now with a video available right here.