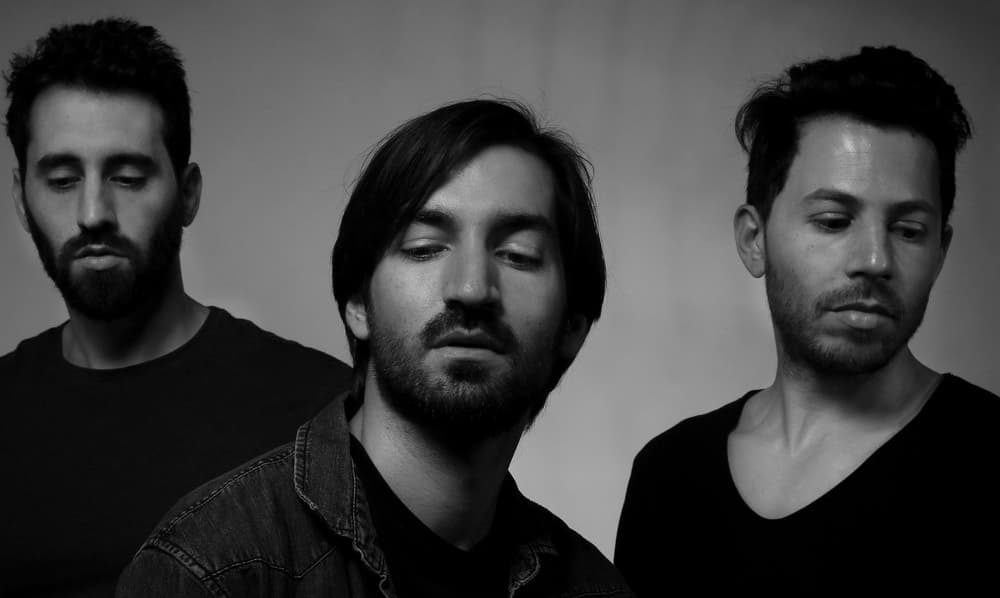 In Blue Sky is the third and final release of the trio. Watch right here.