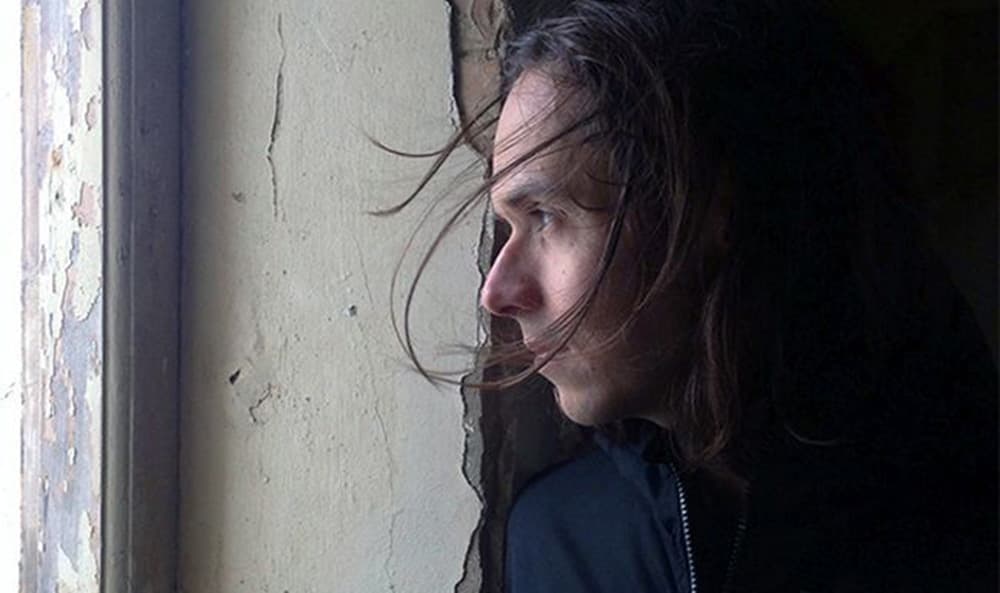 Following “For The Echos To See”, Calming River (Joshua Malcolm) returns with a new single and accompanying video for Anniversary. It’s a predominantly instrumental track featuring tender acoustic guitar strums with a backdrop of white noise that clings to the expansive space like cobwebs made of frenetic static. A dissonance reverberates throughout like a calm river – tranquil, but with an opposing dormant force that rests with a somnolent fever. As a serene Malcolm begins to sing about prejudice and the silencing of people, the ashen spill of lonely nights dissipates and, “we’re from too far away.”

Listen to the stunning single below along with the Mike Madsen directed video.