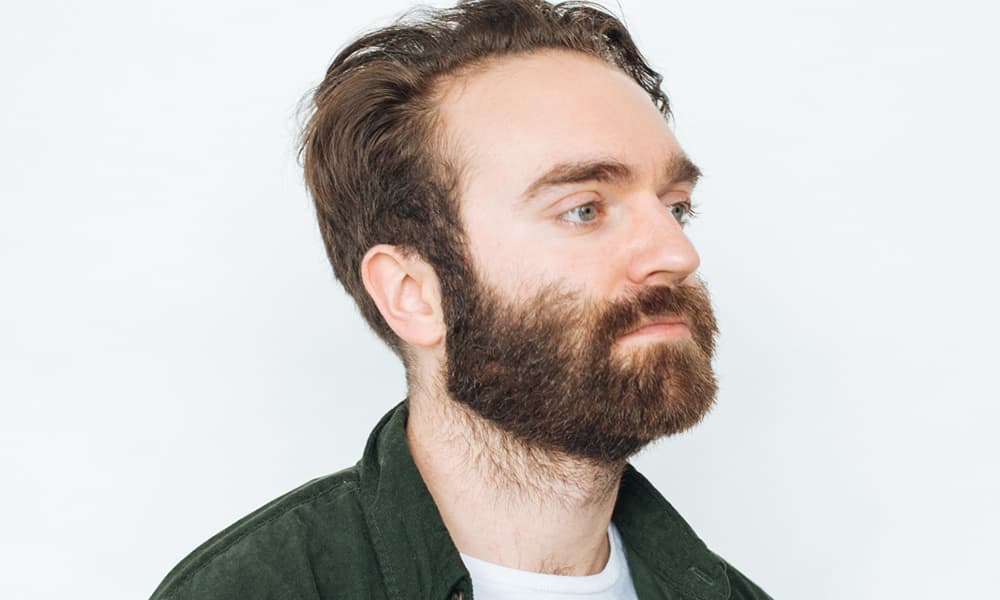 Last month, Brooklyn’s CHUCK (Charles Griffin Gibson) released his final album, Frankenstein Songs for the Grocery Store, featuring the mournful Happy Birthday. Gibson’s nostalgia is weaved through the gleam of bedroom pop with the dripping images of sorrow, discord, and strife. Now accompanied by a video, Gibson provided some insight into the single and video:

“’Happy Birthday’ is the final single from the final CHUCK album, ‘Frankenstein Songs for the Grocery Store’! This was initially written when I was in a weird situation with an ex. I think this was around 2012. We had dated a few years prior in a different city, and then one day we found ourselves both single and living in Brooklyn. We tried rekindling things, but it didn’t work. As I wondered why, I sat down and cranked out ‘Happy Birthday’. The specifics of my situation were too sappy and abstract for a CHUCK song, so it morphed into something more sinister for this weird narrative.

For the video I tapped friend and filmmaker Chris Boniello . He listened to the song for a few weeks and came up with a concept. It’s on point! The video is about searching through memories and moments in your mind for something or someone. It really synced up with the original inspiration for the song, and I think we can all relate to that journey on some level. Shout out to the legendary Benjamin Shaw for his fantastic b-side remix, and also, included in the single is “America” – an unreleased track from 2009. It’s the single that keeps on giving. Enjoy.”