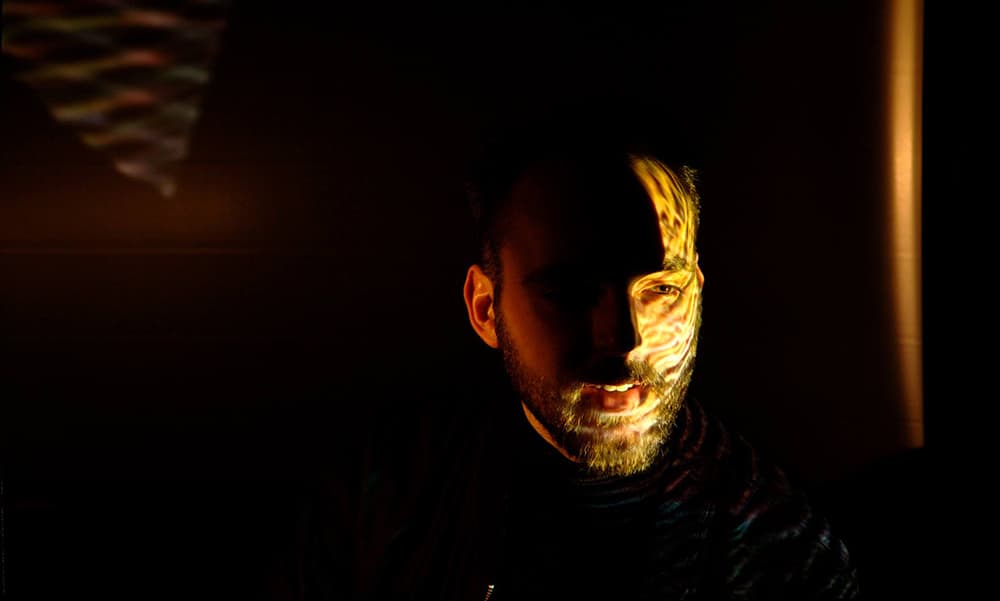 Two years ago, Augustine Beamish-Cook quit his teaching day job and left for India for an indefinite amount of time. Before his flight, the South Londoner sent all his music and artwork to his Brooklyn-based label, Color Station, and over the following two winters, an EP would take form.

“You can hear the tension that I was feeling at the time coupled with the feeling of stasis that I had been experiencing as well,” explains Beamish-Cook. “Everything was originally written on an old, out of tune upright piano that was in a rehearsal room at the school I was working in at the time. Parts of the original recordings I made on a portable tape player are still in the tracks and served as the backbone as I started to deconstruct, remix, oversample, and overdub them. I wanted to try and be emotionally honest, both to myself, and in the sense of making the purest expression of what I felt the tracks were.”

Under his moniker Kuro BC, Beamish-Cook is preparing the release of his “Container” EP. Faith is the first single – a James Blake-esque affair that’s slow, brooding, and demands your attention and patience. A single drum strikes and stutters, somnolent and silent, while BC’s falsetto slices through space as little details seep, sink, and stretch. Your patience comes to fruition as Faith builds and collapses through flesh and skin with a plod of blood red bass, maddening and lamentable.