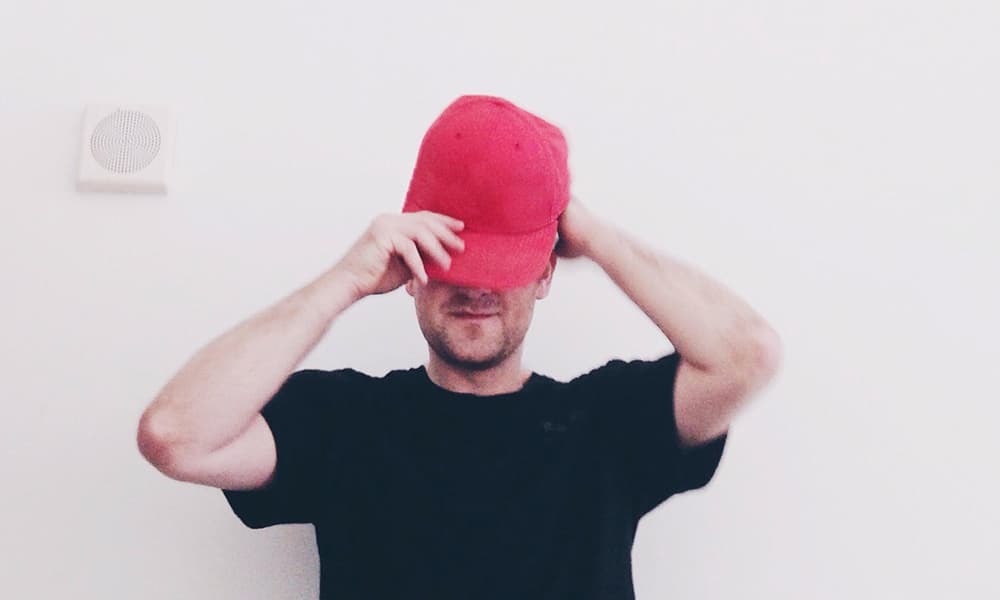 “Lights Out” By Tender Glue Gets The Visual Treatment

With only two weeks left until Tender Glue’s next album, “Closet Leftovers”, the DIY-centered artist has now released a video for the previously released, Lights Out.

Tender Glue drifts and fills with transposed stars and the infinite black with the help of Instagram filters. Speaking on the process, Tender Glue says:

“I had this idea of me standing in the hallway of my apartment and doing slow motion video combined with one of those Instagram face filters. I sped up the song and sang along with the sped up version, so I can slow it down later on. As for the Instagram star filter, I recorded the sped up version of it on a monitor screen. After that, I combined the two videos and connected the Instagram clips since you are only allowed to film for 15 seconds. At the end, the blood symbolizes the shots that were shooting at me every time the crash cymbal was hit.”

“Closet Leftovers” is due out September 28 on Don’t Label Me Records.