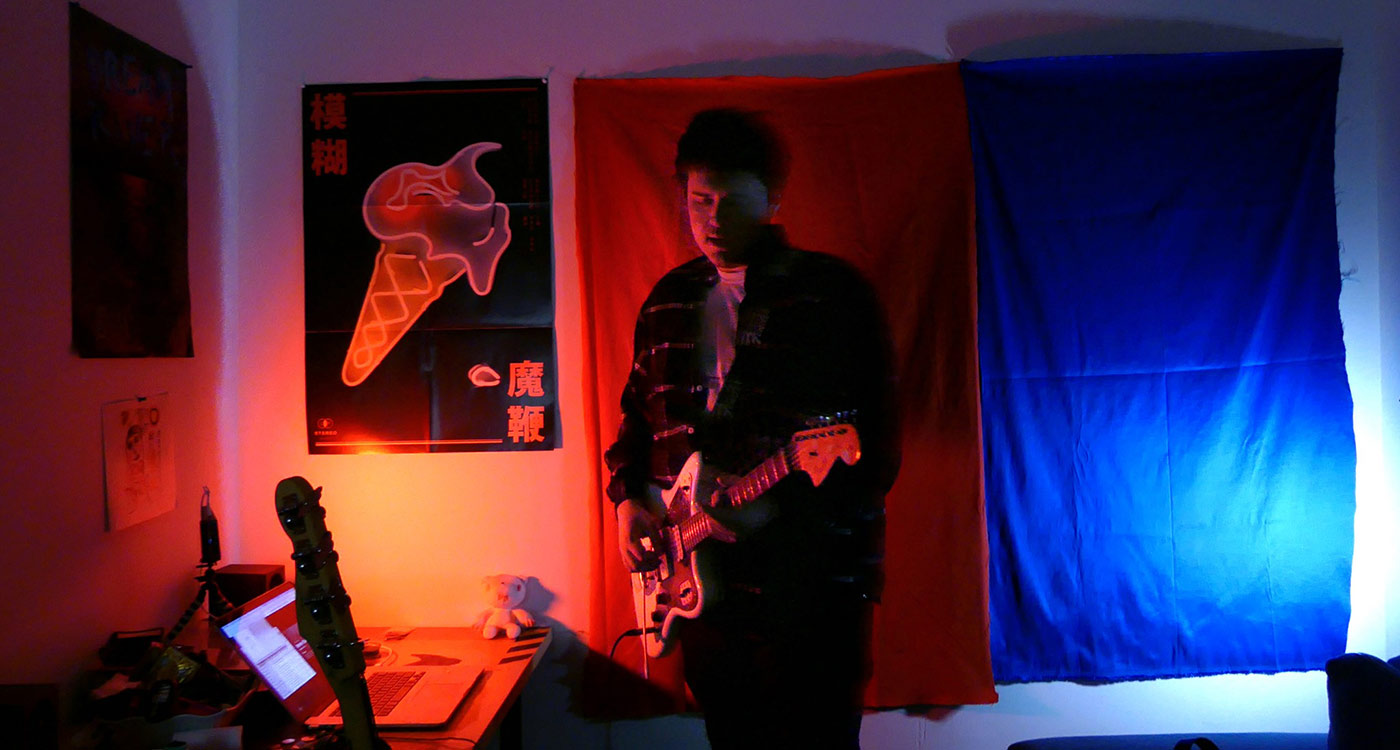 Meanpop boys Meanlife just dropped their first new single since their debut album – which I discussed with Jackson here – alongside a self-made video.

Featuring vocals from fellow Toronto-based singer Sara May from Falcon Jane, Ready 2 Spark flips into a new direction with a mean-country angle where vintage laser beams and gunslingers meet. Speaking on the single’s inspiration and accompanying video, Jackson says:

Our attempt to write a new standard, this guitar-country mean-pop bop is our first duet, featuring backup vocals by Toronto songwriter Sara May from Falcon Jane. It’s our first new single since we put out our debut album Bad Vibes In The Womb this August, which features a more warped, distorted guitar rock style than this comparatively traditional alt-country-pop. ‘Ready 2 Spark’ is also our first song to use pedal steel, inspired by Bob Dylan and The Band, the Flying Burrito Brothers, and Hank Williams.

The music video is a self-made collage juxtaposing handwritten lyrics set on fire with cowboys on the range and child detectives on the case.