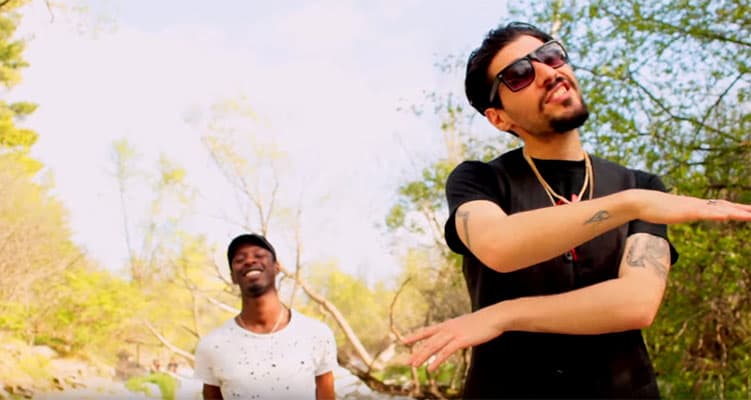 Moving away from the psychedelic and dark visuals for Lethe, Ocean brings us a new visual concoction for Pirates. This time around, the Ottawa MC and gang keep things light while they kick it riverside and other local spots. With lyrical allusions to pirate themes, the underlying motif is the camaraderie on the sea; whether on the attack, defense, or battling one’s demons.

Watch the Day Archer directed Pirates below and spin the rest of Ocean’s debut album, Holy Water, over at his soundcloud.