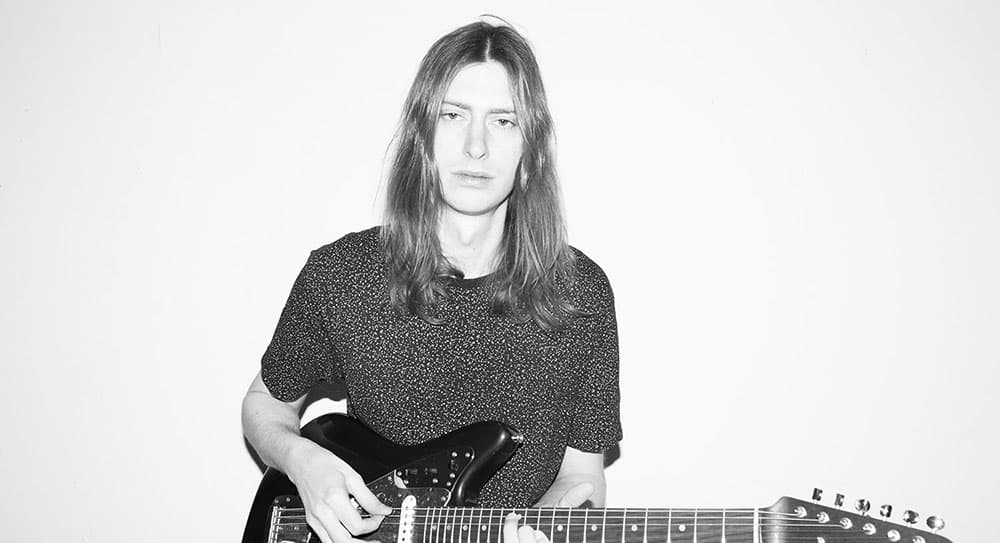 Following his debut EP, Toronto’s Taylor Knox is set to release his debut full-length this June titled, LOVE, and with the release of the first single Running Into Love is an accompanying video.

Running Into Love is the epitome of those long summer drives to the beach, cottage, or those aimless driving days just to escape from life. With background vocals from Molly Rankin of Alvvays, it’s light and effortless with the humid breeze twisting through the knots of your hair. For the video, Knox created projections of old family photo’s, explaining:

“‘Running Into Love’ is one of the more nostalgic sounding songs on the record, so I wanted the video to signal some of those feelings. I came across my Grandfather’s old slides from the 70s and it became clear almost immediately that we had such a wealth of imagery to play with for the video. I reached out to my friend Layne Hinton, who is an amazing artist, to use one of her many projectors to view them. Layne and Sagan MacIsaac directed the video, drew on acetate and selected the slides while Layne filmed me playing and dancing in her art studio. The video came from a very playful, DIY spirit of friends collaborating and creating something together.”

You can catch Taylor Knox this summer at these select dates: