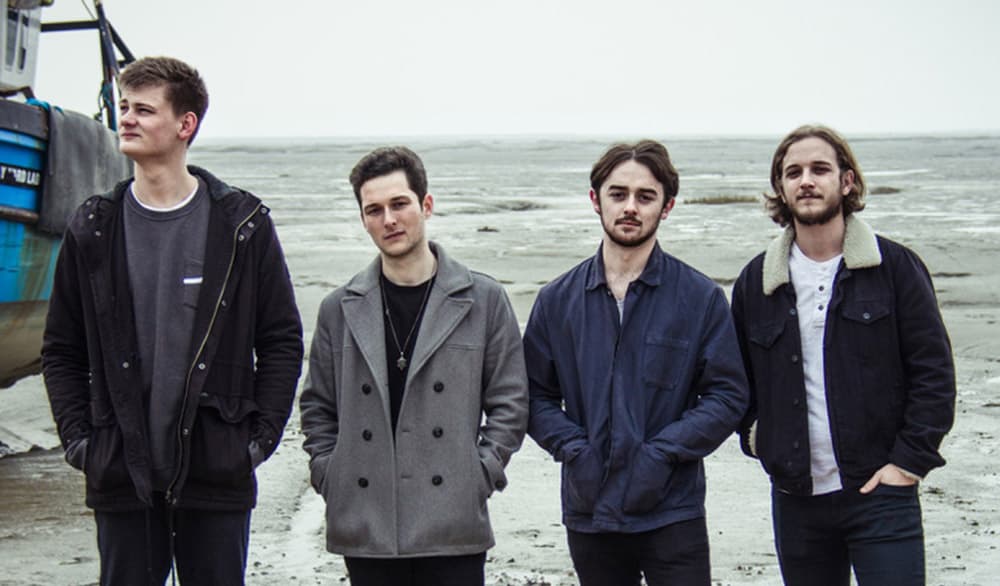 London-based indie rock outfit The Collier begin the year with I’m Older. From the onset, you can feel that what awaits will leap forth and grip you and seize you. A dark-clustered hum and driving drum thud along with singer Josh Hixson’s gritty vocals, coughing up bloody chalk as he reflects on inner anguish with teeth like shotguns and razor wire. A twinkle of guitars ring throughout with the stain of melancholy while gradually building and launching into a final euphoric moment with the howls of hope.

“I don’t think of it as a song about ageing. I think of it as the cathartic end of my relationship with a person,” explains Hixson. “It’s personal because I’m trying to say that I love this person and didn’t want them to leave and once they did it, (I began) thinking about all the time I wasted and how I’m trying to get a reason for carrying on.”

Accompanying the single is an award-winning music video directed by David Morris (Coldplay, James Bay, Ben Howard). Prior to its release, it won a MOFF (Monthly Online Film Festival Award) and has been selected for this year’s Berlin Music Video Awards (Best Budget video). Shot in one take, it follows the boys along a gloomy shore, reminiscing, seeking, hoping.